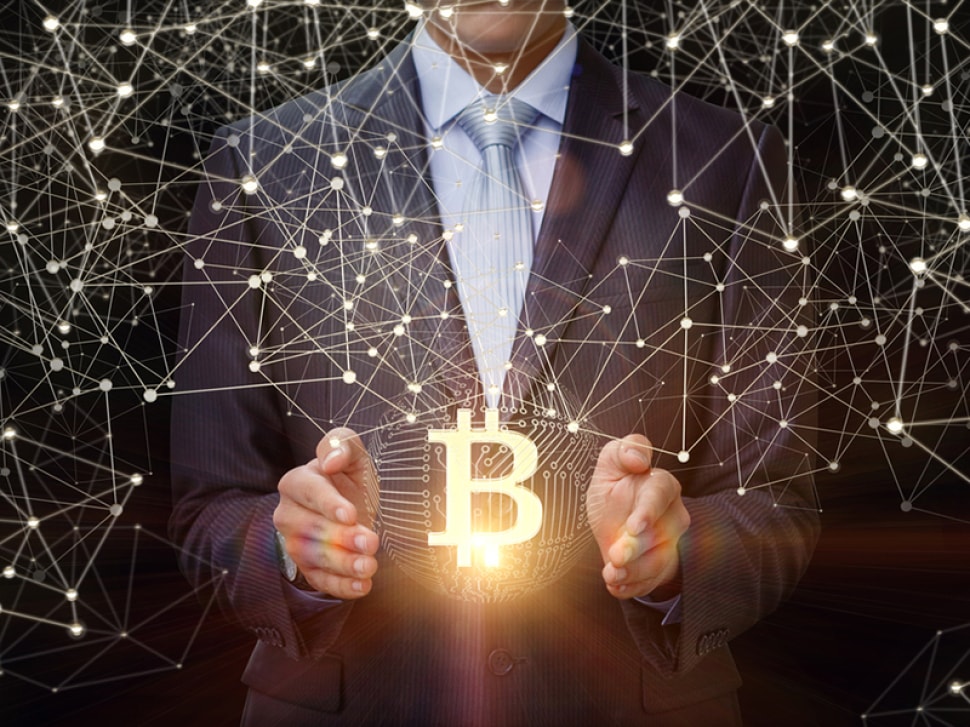 On November 13, Bitcoin Cash network will undergo a hardfork with the main task of increasing network performance and updating the algorithm of complexity reassessment. This is reported by Bitsonline with referencing comments of Juan Garavaglia, Bitprim and BCash projects developer.

Garavaglia claims that the main problem of Bitcoin Cash is the DAA algorithm, which regulates mining complexity.

Since hash rates of Bitcoin Cash are unstable and change frequently, the platform developers decided to implement new solutions and improve reassessment protocol for mining complexity.

A new, improved algorithm will be able to regulate complexity leaps with stable hash rate indicators. It will become more resilient to timestamps manipulations and also perform complexity reassessment with the average block time of 600 seconds.

Hardfork should solve such a problematic issue as network performance as well. Blocks started to appear quite quickly in Bitcoin Cash, because the DAA algorithm performed complexity reassessments much more often. However, at the beginning of Bitcoin Cash functioning, blocks were appearing slowly. So it turned out that there are a lot of shortcomings in network performance, because blocks appear either very often, or on the contrary, every few hours.