6.5 years for sale of non-existent Bitcoins and popularization of crypto ATMs: cryptocurrency news of the week 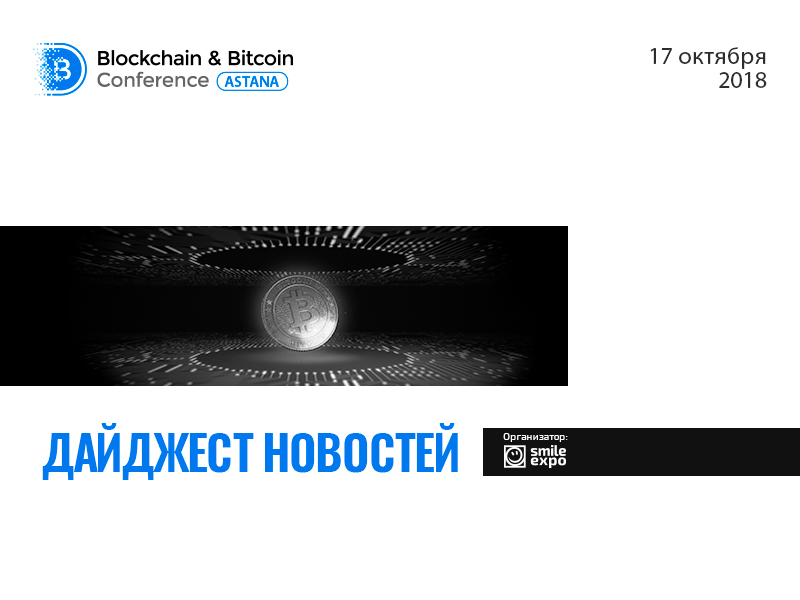 How will the market of crypto ATMs change in five years? To what extent has the demand for blockchain specialists increased in Asia over a year? What is UPbit’s revenue in the Q3 2018? Read these and other news in the weekly digest of the crypto industry.

MarketsandMarkets research company forecasted that the crypto ATM market would have grown from the current $16.3 million to $144.5 million by 2023. North America would become the largest player in the market with 73.07% of all ATMs.

The greatest annual average growth rate would be shown by the crypto ATMs that allow both buying and selling cryptocurrency. However, today their market share is just 38.51%.

According to MarketsandMarkets, crypto ATMs with displays are the most promising ones. Unlike the devices with QR codes, they are easily adjustable and do not require additional accessories.

Demand for crypto specialists is growing

The British HR agency Robert Walters reported that the number of job vacancies related to blockchain and cryptocurrencies in Asia grew by 50% since the early 2017.

Not only startups but also large companies are looking for such specialists. Nevertheless, only a few meet high requirements applicable to candidates.

The co-founder of the Singapore-based company TenX Julian Hosp confirms that, “New people are rarely employed in our company, as there are too many inexperienced specialists in this field”

6.5 years for sale of non-existent Bitcoins

Two fraudsters were sentenced to 6.5 years of imprisonment for the grand theft in Kazakhstan. They tried to sell Bitcoins worth of $140,000 (45,663,800 tenge) and succeeded in this task.

The incident happened in spring of 2018. Two fraudsters found the man that was interested in the purchase of 15 BTC for $140,000. They agreed upon the transfer of cash in a bank. On the appointed day, fraudsters came to the bank and wanted to take a VIP room to count funds. However, they convinced the victim that all rooms were full and that they could count money in the car. Having started to count money, fraudsters showed a virtual wallet that supposedly contained Bitcoins. Later, they said that they carried out the transfer and handed the bag with money to their henchmen.

The victim reported the theft to the police. The fraudsters were found. They received 6.5 years of imprisonment and paid a compensation of 47,135,295 tenge.

According to the results of Q3 2018, the revenue of Upbit cryptocurrency exchange reached $100 million despite the bear trend in the market. Its rival Bithumb earned just $39 million in the same period.

This is one of the best quarters for UPbit since the launch in 2017. Today the exchange has surpassed Bithumb in terms of the trading volume, the number of customers, corporate assets, and revenues. The support of the large corporation Kakao had a positive impact allowing the exchange to gain a legitimate status.

In the Q3 2018, Bithumb had to compensate users for losses from the hacking attack that took place in June, when cryptocurrencies worth of approximately $40 million were stolen. After the incident, the exchange halted operation for a month to update the security system. If not for that case, Bithumb’s revenue would reach $70 million.

Follow the news of the cryptocurrency and blockchain world on the website of
Blockchain & Bitcoin Conference Astana. 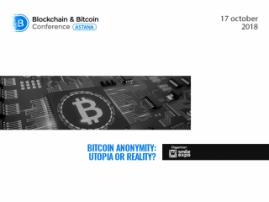 Protect your Bitcoin anonymity! Methods of owner recognition and how to comb...
Meet new speakers and key news of the conference