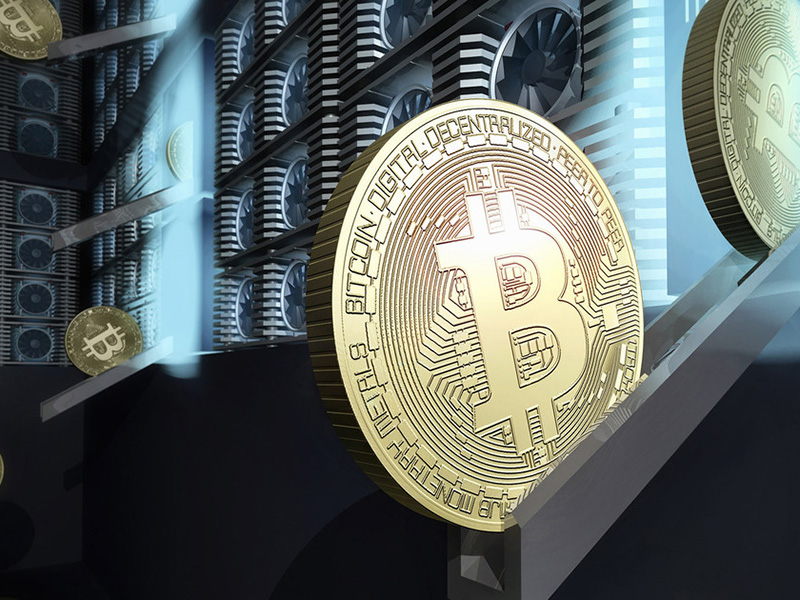 Bram Cohen, a programmer who created the BitTorrent protocol, posted a whitepaper on the network describing the innovative proof-of-space mining algorithm, which could become a more environmentally friendly replacement for PoW.

The essence of the algorithm is that it will not use graphics cards or computer processors, but empty disk space. The mining of blocks will be affected by the space allocated for mining, which is divided by the blockchain capacity.

Mining with Proof-of-Space requires much less electricity (and natural resources for its production) than Proof-of-Work. Given that there is no need for video cards, the number of miners can significantly increase.

It remains an open question whether the new concept of mining will form the basis of a new cryptocurrency. The author believes that this is not necessary.