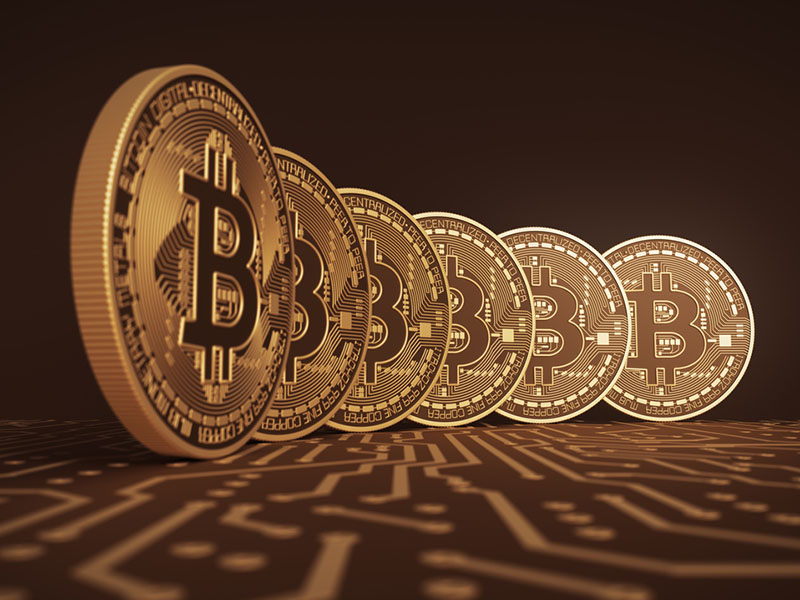 Bitcoin, Bitcoin Cash and Bitcoin Gold are three different cryptocurrencies that have their pros and cons. But which one is the best to use? Let's analyze the characteristics of each of them, taking into account the Coinmarketcap data on their rate and capitalization.

This is the main cryptocurrency, which is currently in the focus of everyone. Recently, it became known that the SegWit2x protocol will not be implemented. Speculating buyers, who opened long positions in bitcoin wanted to take free coins after the fork. However, as soon as they learned about the cancellation of SegWit2x, they immediately began closing the positions. After such actions of speculators, means that were withdrawn from bitcoin were redirected to Bitcoin Cash and other altcoins.

However, bitcoin correction provides an excellent opportunity to purchase it. And the most important goal is to reach the maximum price index: $7 800. And there, perhaps, it will be possible to get to the $10 000 mark.

Developers of Bitcoin Cash launched their cryptocurrency on August 1, which resulted in a number of discussions in the crypto community. But after the initial lively discussion, Bitcoin Cash has taken back seat.

The advantage of Bitcoin Cash is that this cryptocurrency is much more convenient for making payment transactions. Therefore, companies that have to conduct regular payment transactions in digital currency are increasingly using Bitcoin Cash. In addition, the correction is quite favorable, and coins can be purchased at an affordable price.

The situation is not so good for Bitcoin Gold. First, the launch of the main network occurred later than it was previously announced by the developers. According to the information in the project blog, the developers have been eliminating a flow of attacks for a long time, which resulted in the network collapse and prevented it from a timely launch. The crypto community believes that the main problem is in the inexperience of the project founders.

However, the developers of Bitcoin Gold had good intentions: they wanted to guarantee equal mining conditions to all the users. But at the same time, developers doubted the use of the integrated ASIC system and large mining farms. And in order to get Bitcoin Gold, users should have a GPU.

Currently, the crypto community started to pay more attention to Bitcoin Gold, because the digital currency rate can rise at any time. Today, the cryptocurrency network has not been reloaded, and competition there is much lower than in the Bitcoin network.