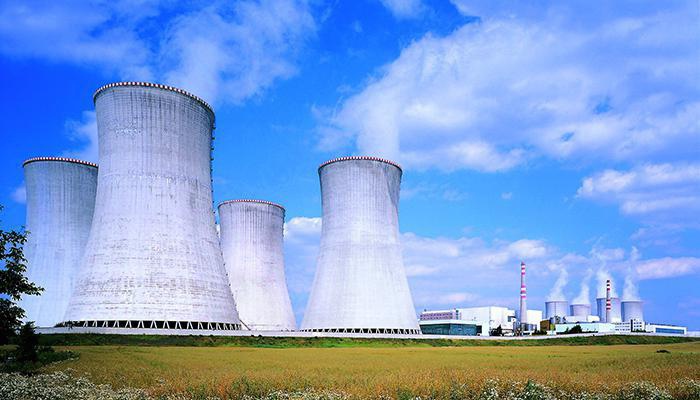 Nuclear power plants and hydroelectric power plants may be used for mining cryptocurrency, believes the head of the Bank for Development and Foreign Economic Affairs Sergey Gorkov.

He is sure that data centers for blockchain should be built in the north, next to local nuclear power plants and hydroelectric power plants.

The issue of finding a site for mining was decided at the first meeting of a specialized working group formed to develop and implement blockchain at the state level. Gorkov said that the choice of a site for data centers will be affected by the cost of electricity and the average daily temperature, which should not be above -40°C. Therefore, “mines” will be built in the north of the country. A resource for computing operations will be provided by local nuclear power plants and hydroelectric power plants.

The head of the Energy Development Fund Sergey Pikin said that it would be impossible to build data centers on the territory of nuclear power plants, since this is a zone of increased danger. Therefore, they will have to be connected through electric grid companies or think through other mechanisms for obtaining energy.

According to Gorkov, several data centers will be needed to develop a blockchain in Russia, and they will be used not to mine cryptocurrency, but to support the functioning of blockchain technology. An independent financial expert Mikhail Dyakov said that there are enough capacities provided by the miners for these purposes, and there is no point in building additional data centers on the territory of nuclear power plants.