What happened to Bitcoin Cash after bitcoin hard fork? 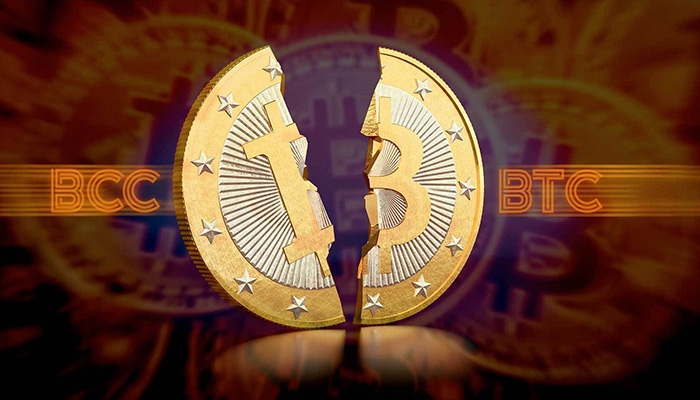 A new cryptocurrency – Bitcoin Cash – that has appeared as a result of the bitcoin split, became the third in the market capitalization ranking among all digital currencies within a 24-hour period.

With the price of about $250 on August 1, Bitcoin Cash started rocketing. The following day the maximum price of 1 BCC was about $720.

The volume of a bit more than $7 bn ensured its third place in the capitalization ranking. However, there are reasons to suppose that such a price hike emerged due to miners’ desire to make more money out of BCC sales.

It seems that new players who received BCC after the bitcoin hard fork will want to fix the income and sell the cryptocurrency as quickly as possible. It would lead to a value drop and gradual weakening of Bitcoin Cash. BCC decrease to $431 on August 3 proves it.