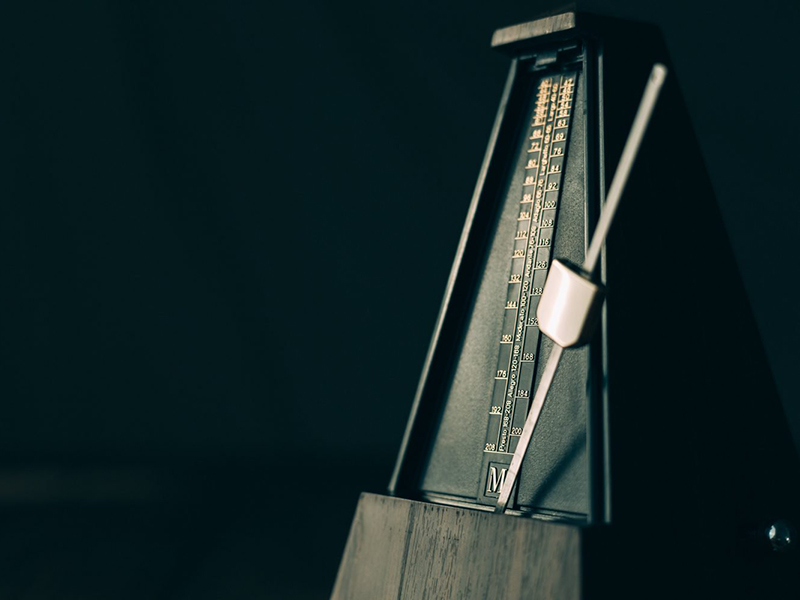 Developer of software for Bitcoin Jeff Garzik has announced the creation of Metronome, reports Bloomberg.

The new cryptocurrency does not depend on any of the existing blockchains. Besides, Metronome holders will have a possibility to transfer funds from one blockchain to another. This digital currency will become the first to switch between blockchains easily, which is why it is called cross-platform.

Metronome can be purchased at a daily auction. It costs $500, but the price can go down during bidding.

Metronome is planned to launch on Ethereum. The support for Ethereum Classic and other blockchains is expected in several months.