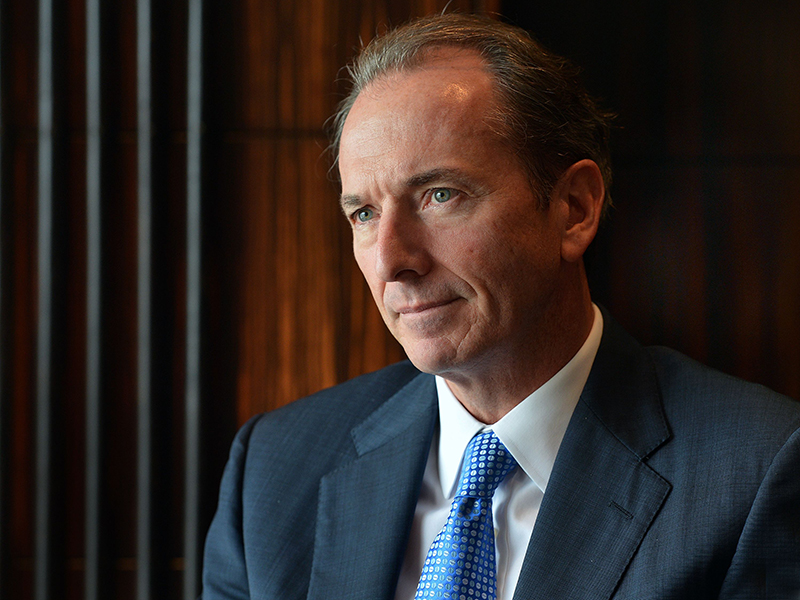 James Gorman, the current Chief Executive Officer at the financial conglomerate Morgan Stanley, believes that Bitcoin is more than a temporary fad. He shared his view during the event, organized by the Wall Street Journal.

Thus, James Gorman became another influential person from the world of finance, who spoke about the cryptocurrency. He believes that the concept of cryptocurrency is very interesting.

“Bitcoin is certainly something more than just a fad. The concept of anonymous currency is a very interesting concept – interesting for the privacy protections it gives people, interesting because what it says to the central banking system about controlling that.”

But, despite a lot of talks about cryptocurrencies, the head of Morgan Stanley has not bought a single bitcoin.

“I haven’t invested in it,” Gorman said. “I’ve talked to a lot of people who have. It’s obviously highly speculative but it’s not something that’s inherently bad. It’s a natural consequence of the whole blockchain technology”.

In addition, he monitors the actions of state regulators regarding digital assets.

“I wonder at what point do regulators – like the Chinese have been saying -- just decide we want to control monetary flows for money laundering and privacy and capital outflows and all the other reasons”, concluded the head of Morgan Stanley.