Former head of the Bundesbank: Bitcoin does not fully meet the definition of a currency 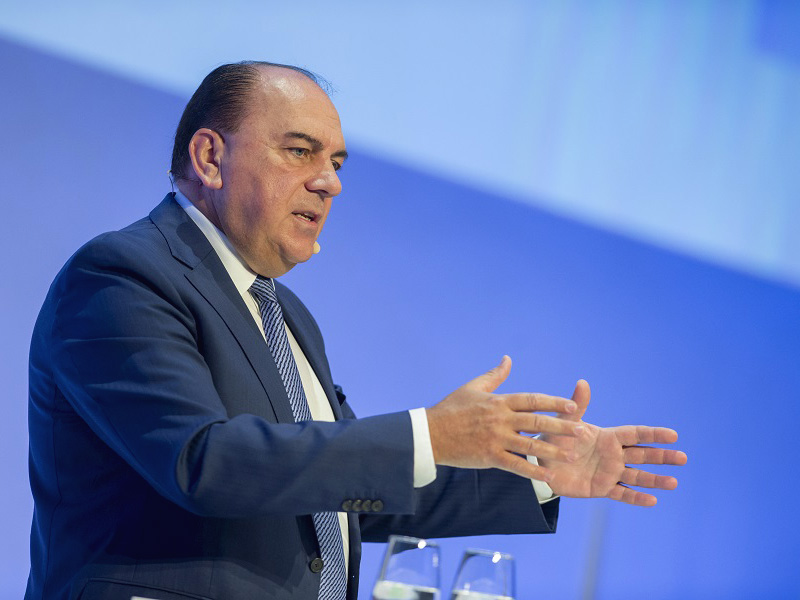 Axel Weber, former head of the German Central Bank, spoke at the conference in Zurich, where he criticized cryptocurrencies, reports Reuters.

The banker believes that Bitcoin partially meets the general definition of a currency.

The economist criticized the cryptocurrency market back in late 2015. He stated that the Bitcoin model was not viable, because the system did not have lenders of last resort.