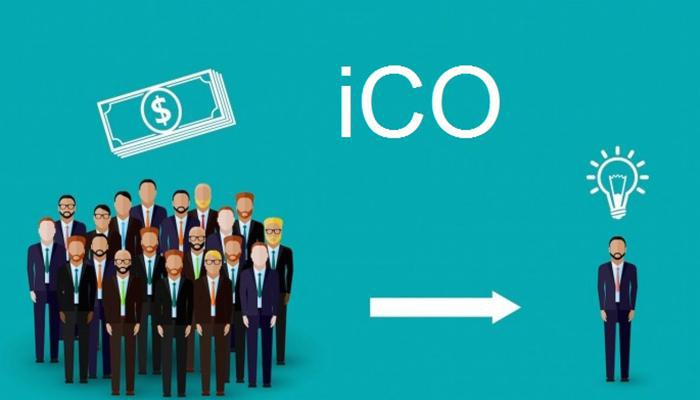 The development was named “Valence”.

It helps to solve various problems occurring at the pre-ICO stage, including the following:

“Valence” provides advanced opportunities for managing ICO. In particular, it uses blockchain to verify and timestamp the deal. It confirms the purchase of a token and if any problems occur – returns money to an owner. Besides, the system automatically adds everyone interested in buying tokens to the digital queue guaranteeing distribution of coins. The information about recipients and keys is confidential and sent only via blockchain systems.

The system will be first launched for ICO of Tierion on July 22.