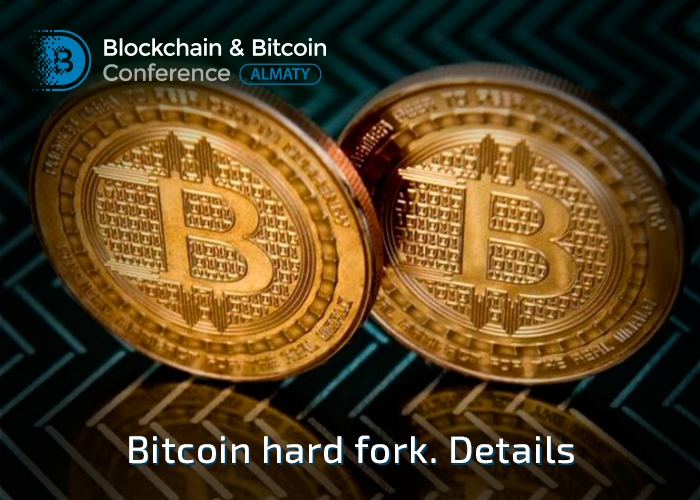 On August 1, bitcoin blockchain divided into two different networks. One of them mines familiar bitcoins (BTC) and another starts mining a new cryptocurrency – Bitcoin Cash (BCC).

The split was caused by the fact that not all network miners accepted new conditions of SegWit2x upgrade. Opponents shifted to the Bitcoin ABC protocol, resulting in the establishment of a new cryptocurrency – BCC rooted in the similar way to BTC.

The official split took place when China-based ViaBTC mining pool created the block with 478559 number. Classic bitcoin nodes did not accept that block and the network split up. Now, miners supporting the Bitcoin ABC protocol will start obtaining Bitcoin Cash cryptocurrency. New blocks will be much bigger than BTC's and could reach up to 8 MB.

The BCC exchange rate initially stayed at $400 and decreased up to $220. Noteworthy is that the division does not influence common bitcoin: the currency is engaged in trading, ranging from $2700 to $2800.

During splitting, the majority of cryptocurrency exchanges suspended bitcoin transactions.