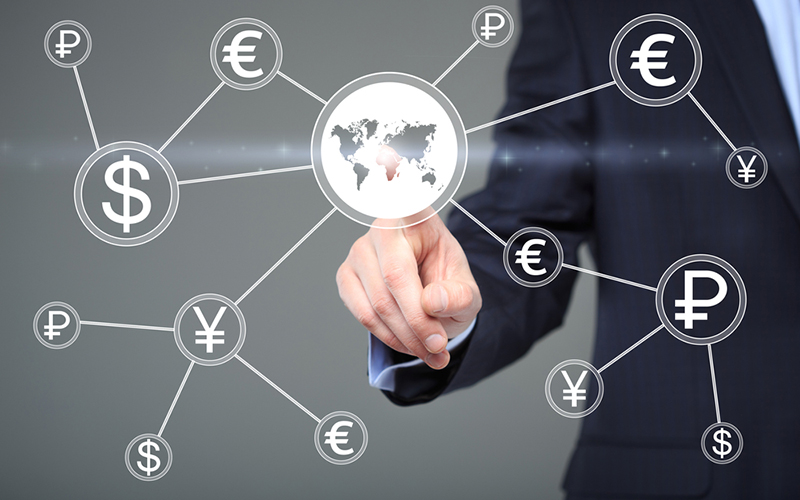 The Stellar blockchain will be applied in cross-border payments. The project is being launched by IBM, according to ZDnet.

The platform, presented by developers in Toronto, processes only two currencies as of today: pound sterling and Fijian dollar. In the nearest time, it will be integrated with another seven currencies, primarily of the Pacific Region, including Tongan Pa'anga, New Zealand dollar, and Australian dollar, according to IBM representatives.

The blockchain is based on the combination of the public and private blockchain, while the Stellar Lumens token is the so-called liaison between cryptocurrencies and fiat currencies.

Creators believe that it will simplify the exchange process as much as possible. Jed McCaleb stresses that the availability of the intermediate currency will reduce the amount of financial accounting, noting that his Stellar project fulfills this very function on the IBM platform.

A range of organizations, including the National Australia Bank, has already announced the support of the new project. Besides, the platform is integrated with Financial Transaction Manager, obtaining a connection with SEPA and ACH.

IBM confirms that the development of company’s digital assets does not to end here. The team is interested in their long-term growth.