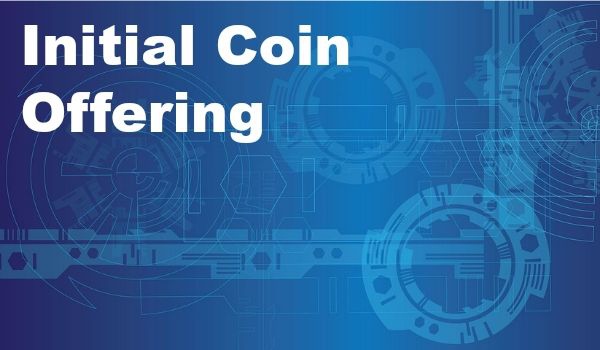 The development of digital economy and cryptocurrencies has given birth to a new fund-raising tool called Initial Coin Offering or ICO. How does it work? What goals does it pursue? Which stages does it undergo?

What is an ICO?

The term was created by analogy with the well-known notion of IPO – Initial Public Offering. The difference is that during the ICO process, cryptocurrency tokens are issued instead of securities.

In fact, tokens are similar to cryptocurrencies, but have some significant distinctions. A company that issues tokens can provide them with speculative value only. In other words, token holders do not receive any privileges except the possibility to sell tokens at a higher price on exchange. In this case, tokens don’t differ from cryptocurrencies.

However, companies can also equal their tokens with shares. Such tokens can generate dividends, allow holders to take part in the company management and get other bonuses, envisaged in the public offering.

What’s the purpose of ICOs?

The issuance of tokens always pursues one goal – to attract investments for business development. Usually, ICOs are chosen by startups that, in the best case scenario, have a good concept, but don’t have funds for implementation. They issue tokens and sell them on a cryptocurrency exchange for digital currencies (Bitcoin, Ethereum, and others) or fiat money (usually dollars or euros). Then, the raised funds go for development, marketing, and salaries.

What’s the difference between ICO and IPO?

Tokens issued by a startup are launched on a cryptocurrency exchange. Shares issued by a company are traded on a traditional stock exchange. Traditional IPO is very expensive and costs at least $200,000. Whereas, an ICO can require $10,000-$20,000. At the same time, ICOs can turn out to be significantly more effective than IPOs.

The largest ICOs raise tens of millions of dollars within few days:

The main dangers of losing money that investors can face are connected with the unregulated nature of ICOs. Today, not a single country has officially introduced rules for holding ICOs. Even the USA, where the Securities and Exchange Commission has equaled ICOs with IPOs, has not introduced any further changes.

As a result, there are risks to lose the invested funds. Some startups, not burdened with obligations, can simply take the money and go on a vacation. And there will be no way to bring them to responsibility, as there are no laws that regulate ICOs.

Investors often invest money without looking through the business plan and analyzing the startup’s activity. Many hope to gain income by selling the purchased tokens at a higher price, but that does not always happen.

Nevertheless, the global financial community acknowledges the existence of the problem and is trying to solve it. Some countries are preparing legislative changes. Besides, there are startups that create platforms for holding ICOs with rules and restrictions.

ICO is a tool that will continue gaining popularity. Its advantages can outweigh disadvantages. However, investors should take a very careful approach to ICOs. It is necessary to profoundly analyze the project’s team, the substance of the proposal, options for satisfaction of liabilities, and the business strategy.