Cryptocurrency ICO as an investment method 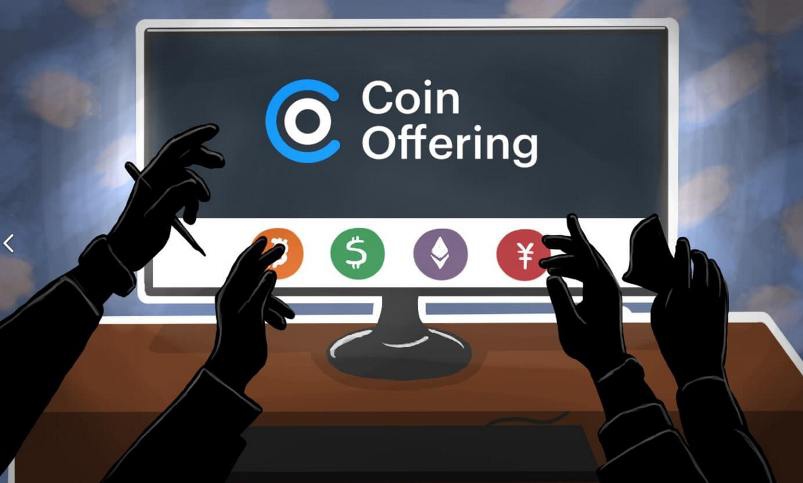 Cryptocurrency ICO is a way of raising funds for startups using virtual currency, which is exchanged for digital assets of the project (tokens). Most frequently, ICOs are organized for IT projects connected with blockchain, but there are other startups that successfully use this capital raising technique.

ICO (Initial Coin Offering) is analogous with IPO or Initial Public Offering. However, digital coins or tokens do not exist in the physical form, on paper, unlike securities. They are issued solely as encrypted digital blocks, which can be stored only in cryptocurrency wallets or special external media.

Tokens are bought for cryptocurrency: Bitcoins, Ethers, Litecoins, Dash, or others, a specific type is mentioned on the project’s website. By purchasing assets, users buy a reserved right of demand for a product or service, similar to securities. Moreover, token can be used as a cryptocurrency unit with all possibilities for investments or exchange.

If a project that launches an ICO gains success, the price of its coins grows by hundreds and thousands of times. That explains the roaring success of cryptocurrency ICOs as an investment option, as they ensure enormous ROI percentage.

Startups that attracted funds in a cryptocurrency and achieved a great success include platforms for blockchain projects, services to work with cryptocurrencies, business applications. Below you will find several successful ICOs that have already brought huge incomes to their investors.

Ethereum is a platform to hold ICOs, used by hundreds of young projects. Today Ethereum tokens or Ethers are second popular digital currency after Bitcoin. The project has raised around $18.5 million in a crowdfunding campaign, and Ethereum tokens have grown in price from several cents to $305 (at the time of writing).

TenX is a Singapore-based startup that combined cryptocurrency and payment systems Visa and MasterCard. Currently, cards that allow paying for any purchases in cryptocurrencies are already issued and supported. Investments were attracted using an ICO, among other things, which raised around $83 million. Project’s tokens have also grown in price by hundreds of times.

Investing in tokens is a profitable but risky undertaking: in the most countries of the world, cryptocurrency ICOs are not regulated by the government and it provides space for abusive practices.

Until July of 2017, cryptocurrency crowdsales (ICOs) remained beyond the legal framework of all countries of the world. However, on July 26, the United States Securities and Exchange Commission officially equaled tokens with shares and bonds. Participants of blockchain community perceived this fact as an end to the “era of free ICOs” in the USA, although the introduction did not contain any information about fees or sanctions that would be applied to initiators of token issuance.

Several days later, the government of Singapore voiced an analogous position. However, in the meanwhile the regulation of ICOs provokes many questions among community members.

As for the rest of the countries, they take either a forbidding approach to cryptocurrency crowdsales or a neutral approach (everything which is not forbidden is allowed).

Secrets of efficient investments in ICOs

Not all projects bring revenue to investors after the ICO ends. Some of them do not reach the stage of a readymade product and therefore the investments do not pay off. Reasons for that to happen:

Therefore, before making any investments, you should study the information about every startup you intend to invest and evaluate its potential. Attributes of a successful cryptocurrency ICO include an experienced team, clear goals and tasks, as well as economically viable tokens (engaged in the further growth of a service or platform).

Nevertheless, even if a product has been successfully developed and launched in the market, sometimes it fails to succeed due to a poor marketing strategy. That is why experts advise not to invest large sums in a single ICO, but to split them in several micro-investments for different projects.