Kazakhstan will use blockchain in the VAT collection system 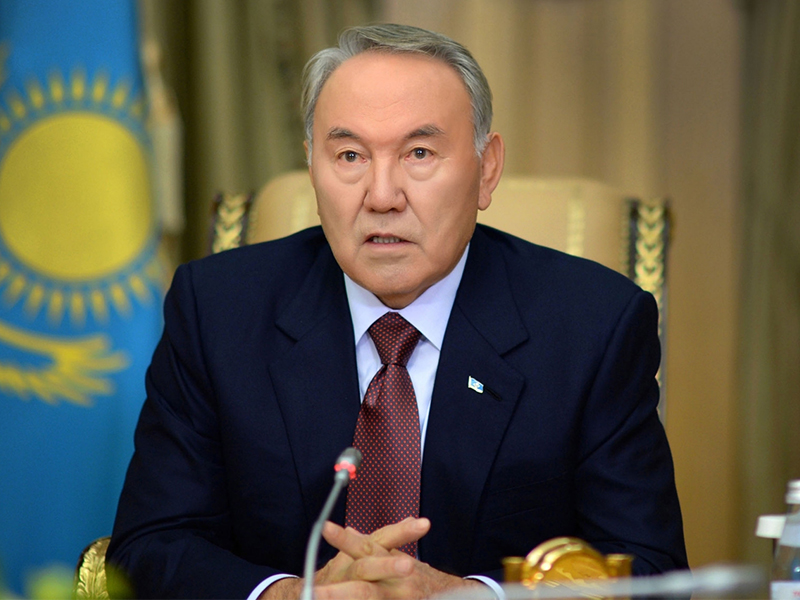 The Ministry of Finance of Kazakhstan will use the distributed ledger technology in the system for VAT collection. A corresponding instruction has been given by the President Nursultan Nazarbayev, reports Kazinform.

The prototype of the new system will be presented in August.

According to the President Nazarbayev, the distributed ledger technology will help to control fiscal charges. He noted that the tax revenue went up from 15 to 25% last year.

Currently, the Ministry of Finance is working with the World Bank on the creation of information system that would monitor products.

It is also reported that the Astana-1 information system should start its operation in April, thanks to which import terms should be reduced by 18 times.

On February 5, Kazakhstan's Blockchain and Cryptocurrency Association and Belarusian Distributed Ledger Technology Association signed a partnership agreement to develop blockchain technologies. Under the agreement, specialists of the two countries will share experience in the formation of the legislative framework, development of control principles for the blockchain industry, promotion of ICO and crowdfunding platforms.