Kazakhstan moves towards blockchain and cryptocurrencies 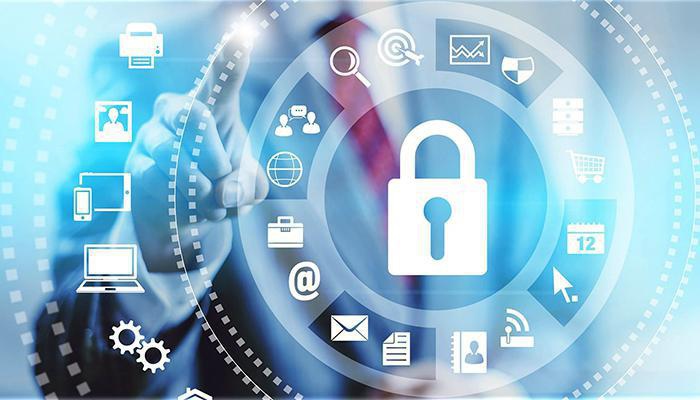 A work group intended to create a favorable environment for blockchain has been established in Kazakhstan. Such well-known companies as Deloitte, Juscutum, Kesarev Consulting, and Waves have become its members.

Astana International Financial Centre was the initiator of the association. The mission is to create a loyal legal base for the technology and develop efficient mechanisms of regulation.

At the first stage of discussion, participants concluded that a general legal framework was needed for blockchain and cryptocurrencies. However, currently not a single jurisdiction fully meets all requirements of crypto economy, meaning that one should be created.

The global goal of the work group is to improve the investment appeal of Kazakhstan. It is planned to build a new image of the country, connected to decentralized technologies, and its main characteristics will be openness and readiness to embrace everything new. Even now, the country is aware of the necessity to develop a cryptocurrency system and its importance for establishing digital economy. Therefore, the new work group on digital currency and blockchain is one of the prioritized projects.

The main focus areas of the group include:

It was stated that later other interested representatives of cryptocurrency industry would join the group.