Kazakhstan does not acknowledge digital currencies as a payment means 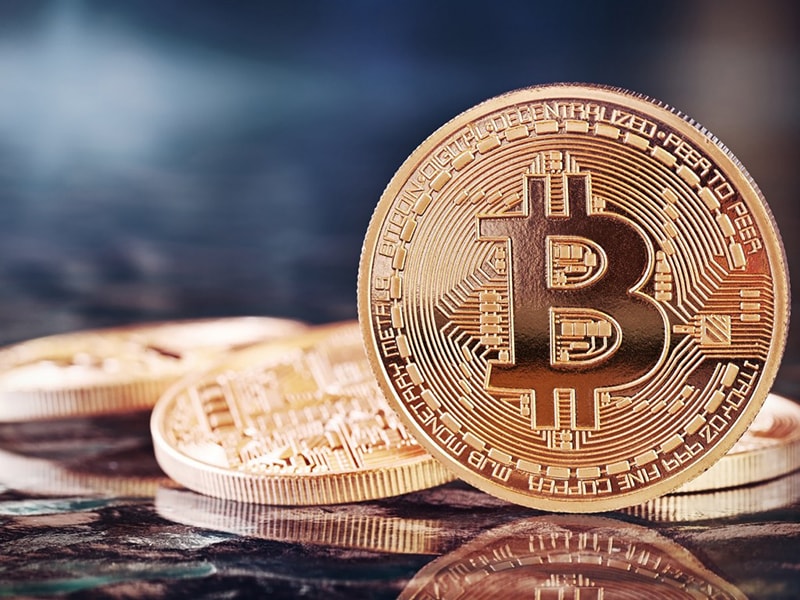 The National Bank of Kazakhstan said that cryptocurrencies were not considered as a payment means in the country. Operations with digital currencies not envisaged by the law are illegal, reports Zakon.kz.

The Head of Payment Systems Department at the National Bank of Kazakhstan Alina Imangazina notes that despite the lack of direct regulation of the cryptocurrency market, the financial sector is prohibited to use digital currencies in any operations.

She highlights that users show increased interest in cryptocurrencies, as they want to receive fast and high incomes. However, they forget that crypto capital is not backed by any kind of assets, which devaluates it. The price of cryptocurrencies depends on the demand formed using speculations.

Imangazina also reminds about frauds in the cryptocurrency and ICO market.

To reduce negative effects of the cryptocurrency market, representatives of the National Bank offer to toughen the legislation in the industry, as well as to work on the increase of digital and financial awareness of individuals in Kazakhstan.