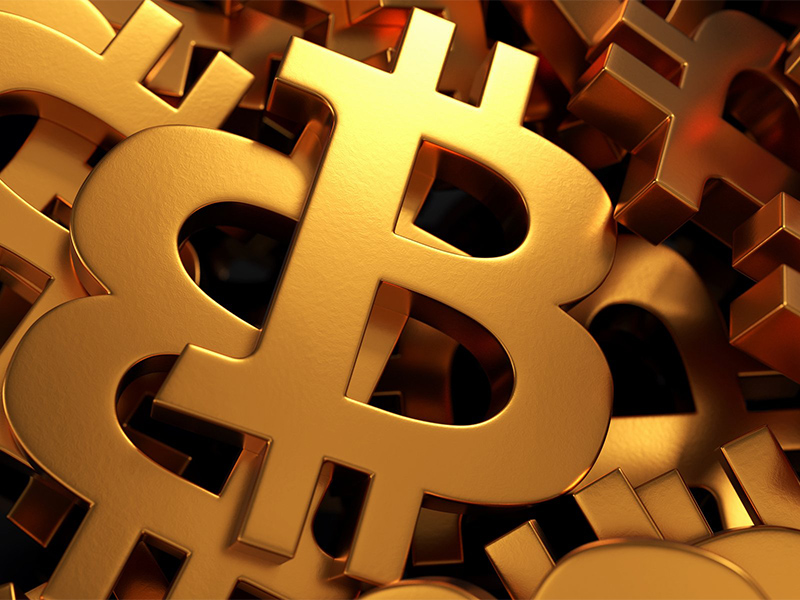 Council Chairperson at Blockchain and Cryptocurrency Association of Kazakhstan Yesset Butin announced in his interview the creation of a special organization to control cryptocurrency and lower fraud risks.

Apart from other functions, the new council is expected to carry out examination of ICO projects, which would significantly decrease the risks of investing and allow citizens to park funds in reliable projects only.

Currently, the way of cryptocurrency control has not been found but digital cash is becoming increasingly popular across the globe. The range of Kazakhstan’s trading networks would receive payment in virtual currency though it has no legal status in the country.

By the way, Yesset Butin put forward an idea of making legal cryptocurrency deals via intermediaries. For instance, an organization pays to another in cryptocurrency. Then, the latter pay for the purchase in the national currency of Kazakhstan. Both companies and individuals can be intermediaries.

According to the expert, such method has limited application but it functions within the legal framework and protects companies in case of any monetary disputes.