Crowdsale for Sophia TX postponed due to CryptoKitties app 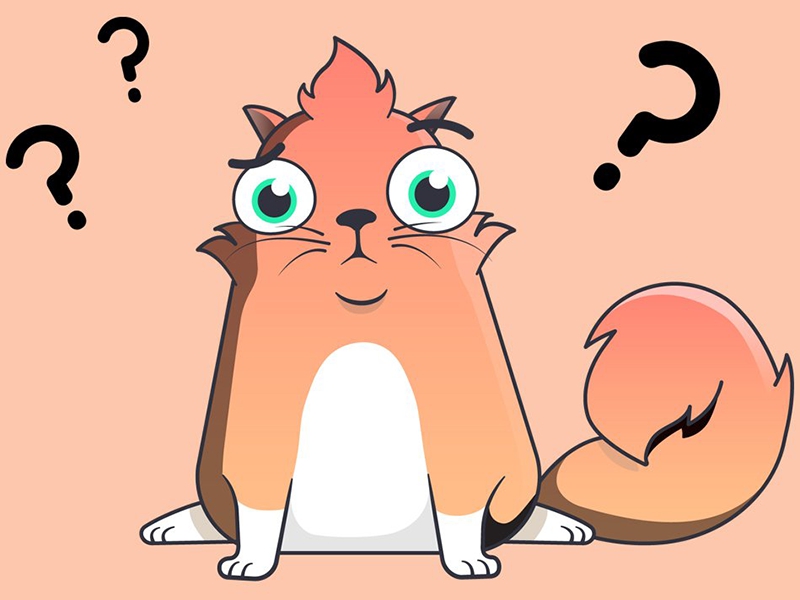 Developers of a blockchain platform SophiaTX intended for business purposes have announced that they postpone the ICO to December 7 from December 5. The reason is the congestion of the Ethereum network due to the virus game CryptoKitties.

Specialists say that Ethereum blockchain poorly manages the increased player activity in CryptoKitties, resulting in the growth of fees and transaction time.

“We will delay the event by 48 hours, because too many people will be using Ether during this time,” SophiaTX team member said. “They will be disappointed if they fail to process transactions timely.”

Meanwhile, the price of 1 ETH has decreased by $45 and currently comprises $417.