Sharia-based crypto exchange and offshore crypto centers in Russia: a weekly digest of the cryptocurrency realm 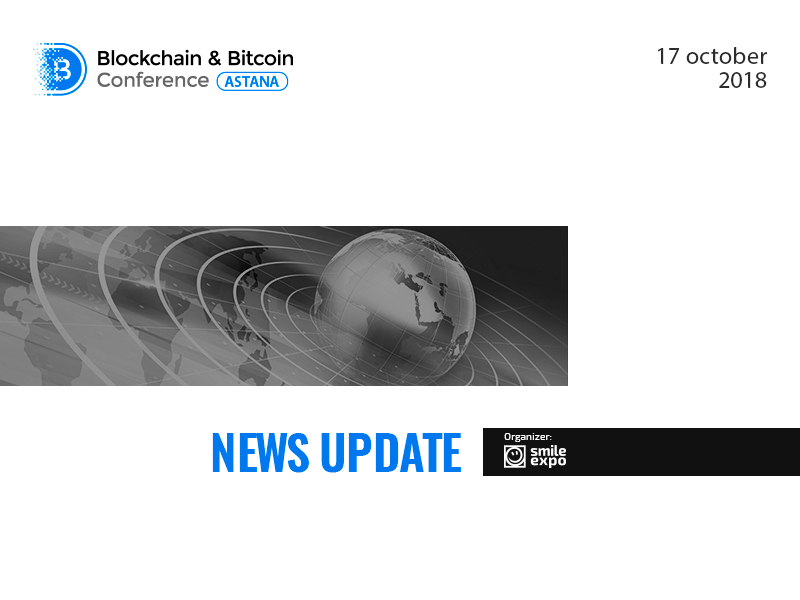 The globe currently greets the first cryptocurrency exchange based on Sharia. China comes out with the blockchain rankings while the idea of the creation of offshore crypto centers emerges in Russia. Read our digest in order to find out more details about this and other week’s news in the cryptocurrency and blockchain space.

Entrepreneurs at the Association for the Development of Business Patriotism AVANTI addressed a letter to the government of the Russian Federation proposing the creation of offshore crypto centers in Kaliningrad and Primorye.

According to the entrepreneurs, ‘crypto valleys’ with unique laws should be created in these regions. Particularly, companies could be exempt from paying taxes for at least three years. In addition, mining and other operations with cryptocurrencies and tokens should not be subject to tax as well.

As the authors of the letter think, the state has to get revenue from such ‘a crypto valley’ by means of outside investments and taxes paid by partners at blockchain projects.

AVANTI members expressed their willingness to participate in the elaboration of the related legal framework.

Leonid Muraviev, Vice President at the Association of Blockchain and Cryptocurrency of the Republic of Kazakhstan, claimed that mining shouldn’t be banned in the country. Instead, electricity generation has to be boosted. 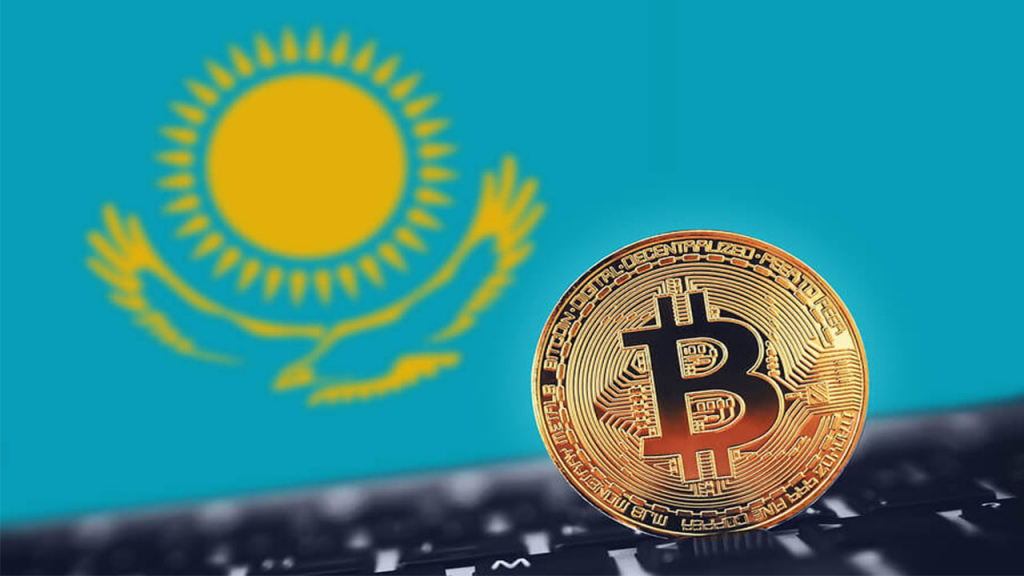 Leonid Muraviev expressed this opinion after the National Bank of Kazakhstan announced the intention to prohibit cryptocurrencies, crypto exchanges and mining. He reckons that cryptocurrency mining is nothing but usual data processing, so its banning doesn’t make sense. According to the expert, Kazakhstan would generate revenue out of cryptocurrency mining since the country’s power capacities are 20% weaker than they could be.

“This electricity would be enough for a half of world’s miners,” notes Leonid Muraviev.

As reported by the company representatives, the exchange is aimed at the development of the Islamic crypto economy. Cryptocurrency transactions are expected to be strictly halal, which would serve as a gateway for the Muslims to the cryptocurrency market.

Listing of projects related to gambling, usury, amoral services, Ponzi schemes as well as alcoholic beverage and tobacco products manufacturing will be prohibited in terms of the exchange rules.

The project’s ICO is scheduled for September.

EOS took the first place demonstrating the breakneck growth compared to the previous rankings. Though bitcoin holding the tenth position is top in terms of innovations, the latest code update contributed to it.

Ethereum appeared on the second place. Bitcoin Cash took the 29 place followed by Stratis. The blockchain for customized services NULS, new to the list, was ranked 21, which can be explained by the latest network launch.

Explore the website Blockchain & Bitcoin Conference Kazakhstan to find out more news in the crypto industry.