Cryptocurrency in Kazakhstan: three facets of one problem 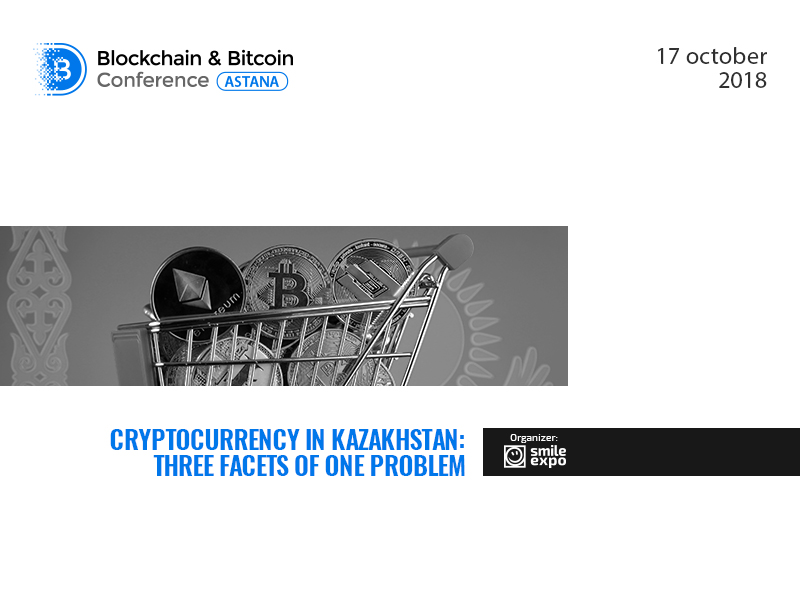 The state of cryptocurrencies in Kazakhstan is dubious for several reasons. On one side, the country shows little enthusiasm for the phenomenon. Whereas the government has a quite loyal attitude to blockchain, cryptocurrencies have little credibility. However, the interest of the country’s population grows to be more significant.

Currently, three aspects influence the crypto industry in Kazakhstan: legislation, public opinion, and popularity of cryptocurrencies in the world. Read how these facets are forming the market further in our article.

What does the law say?

Senators highlighted that the growing popularity of cryptocurrencies could lead to unexpected consequences, as they are not backed up by any real assets.

According to the Chairman of the National Bank of Kazakhstan Daniyar Akishev, in such a way the Bank protects the interests of citizens by preventing the appearance of fraudulent crypto assets inside the country.

In the interview for RIA Novosti, the Bank’s Chairman stated: “Not a single national bank in the world uses secure tools to regulate crypto assets. Therefore, we set a task to protect the interests of the economy through the national currency tenge.” Akishev considers cryptocurrencies an illicit tool for money laundering and tax evasion.

However, the global popularity of cryptocurrencies has made the Kazakhstani government to take a more loyal stance on changes. For instance, in June of 2018, the President of Kazakhstan Nursultan Nazarbayev offered to create a single global cryptocurrency at the Astana Economic Forum.

What do people think?

Results of Yandex research show that the number of queries from the Kazakhstanis on the topics of blockchain, mining, and cryptocurrency has significantly increased as compared to 2016.

Starting from 2016, more search queries related to “what is blockchain” were coming from Kazakhstani servers, meaning that not only high tech fans but also ordinary users got interested in the technology.

The first serious upsurge of “what is blockchain” queries was registered in September of 2017, reaching the highest level in December, when Bitcoin price was close to $20,000.

The number of queries started to grow again in November of 2018 and is continuing to grow now, signalizing the increase in the interest of the Kazakhstanis in the topic of cryptocurrencies.

What do experts forecast?

Now we can see that the state is skeptical about cryptocurrencies, while the population shows interest in them. A logical question follows: what will happen to the cryptocurrency in Kazakhstan further? Unfortunately, even experts cannot give a straightforward assessment.

For example, the head of payment systems department of the National Bank Alina Imangazina is concerned about the appearance of fraudulent ICOs against the background of cryptocurrencies’ popularity. During the discussion on the topic of cryptocurrencies organized by the Vlast online portal, she said, “Although the investment principles of ICOs are similar to those of IPOs, nobody checks the issuers and nobody guarantees the protection of investors’ rights. All cryptocurrency operations are made by the population and legal entities at their own risk.”

Aydarkhan Kusainov, the advisor to the chairman of the National Bank, believes that cryptocurrencies are a short-term phenomenon that will vanish soon: “Cryptocurrency cannot be used as a transaction – it is a hype. Some people can participate. But they are not so important as to create some kind of regulation.”

On the other side, despite the skeptical attitude to cryptocurrencies, the director of the Financial Freedom public foundation Rassul Rysmambetov marked the importance of the blockchain technology for the state.

“One cannot stop the technological progress. The state will have to use the technology for its own benefit. Blockchain can be deployed to launch a tenge payment system based on blockchain. With blockchain, cashless tenge will be better protected against hacking attacks. I think we will get there some day,” Rysmambetov thinks.

Admittedly, blockchain and cryptocurrencies are new underexplored phenomena; there are a few experts in this field globally. However, this is not a reason to ignore technologies.

If you want to learn more about cryptocurrencies and find likeminded people in this field, attend Blockchain & Bitcoin Conference Astana.