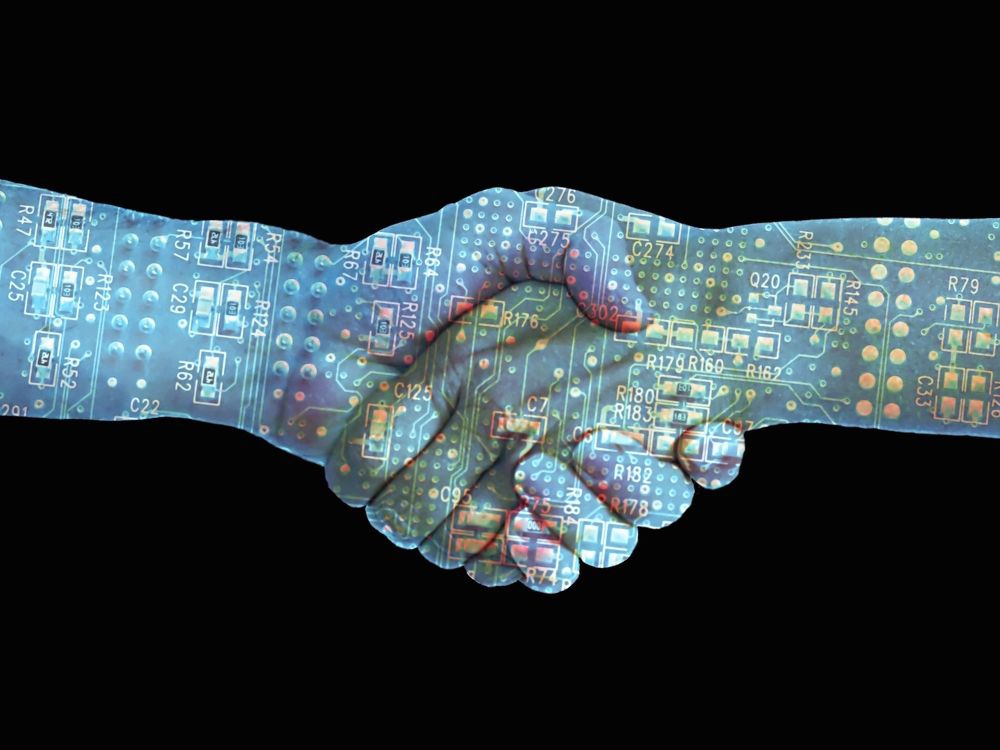 Kazakhstan is a prospective platform for business conferences. It has a developed business community due to the government support of small and medium businesses. There are incubators for small businesses and startup aid programs. The country is also going to fulfill its potential in the blockchain sector in 2017-2018. It was announced at the national level. Thus, Smile-Expo is holding Blockchain & Bitcoin Conference, an international conference in Kazakhstan dedicated to the blockchain and cryptocurrency. The company is striving for uniting the cryptocurrency community and encouraging its entry to the next level.

To realize the establishment of the business community in Kazakhstan, it is important to know special features of the country and its economic growth. Kazakhstan ranks first in Central Asia and second in the former Soviet Union (after Russia) in terms of economic performance. The country’s most significant economic areas include the extraction of mineral resources.

In 2014, the sharp decline in oil prices strongly influenced the economy. Currently, it is recovering due to foreign investments. It is predicted that the country will face a gradual steady growth of economy and GDP.

In the longer term, economy will be changed in order to avoid the situation happened in 2014. Therefore, the country is going to invest in agriculture as well as to develop a private manufacturing, enterprise and business.

From engineering to blockchain

Like any modern government, Kazakhstan actively participates in globalization. It organizes international events, allowing specialists to share their experience: conferences, forums and summits.

International conferences in Kazakhstan are dedicated to new and prospective business sectors as well. They allow businesspeople, who have just started their activity in the sector or those planning to start, to obtain relevant knowledge. An example of such an event is Blockchain & Bitcoin Conference dedicated to the blockchain technology and its application in various areas.

Holding the international conference in Kazakhstan, Smile-Expo determines a range of advantages of this platform.

In 2017, Kazakhstan hosts conferences dedicated to various industries that bring together thousands of participants. It is a significant part of life of any community united by common interests.

Smile-Expo invites everyone engaged in the blockchain and cryptocurrencies to Blockchain & Bitcoin Conference: developers, investors and entrepreneurs. You will be able not only to meet like-minded people and obtain lots of new knowledge but also to enjoy sympathetic atmosphere and seamless organization.