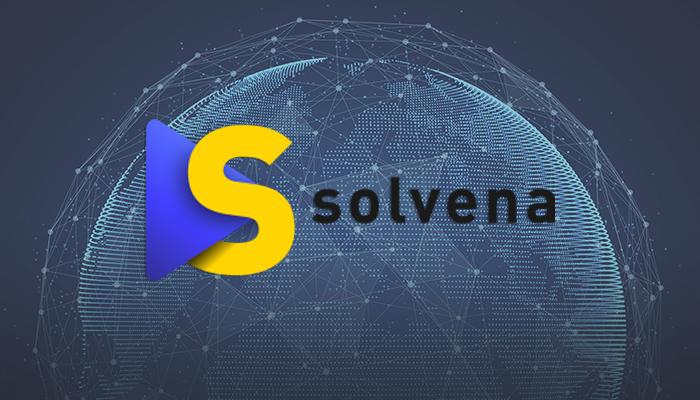 Over $500 000 – this is the result of Pre-ICO announced by Solvena Company. Authors of the project are developing a platform with its own blockchain which will join trade and investment operations. It is noteworthy that a pre-sale and a crowd sale will be made by Solvena in cryptocurrency as well as dollars.

As at 00:00 GMT on July 20, Solvena attracted over half a million dollars of investments during Pre-ICO having sold 58 500 tokens. According to the chief engineer at Solvena Edgars Kalnynysh, demand turned out to be higher than managers of the company had expected but it also allowed to make forecasts regarding the next ICO.

The company will launch the official crowd sale right after the end of Pre-ICO. Expected investments – up to $15 mln.

Solvena is planning to develop cryptocurrency exchange, payment systems and ICO platforms with the use of their own blockchain. The company’s advantages are an easier market entry via fiat channels, low commissions and higher security due to a large united system.

The company is attracting investments not only in virtual money but also in fiat cryptocurrency. Most of Pre-ICO investments were received in dollars; perhaps, such a tendency will continue during the period of initial coin offering.

Solvena is planning to sell 2 mln tokens but in case of high demand, it can issue additional sets.