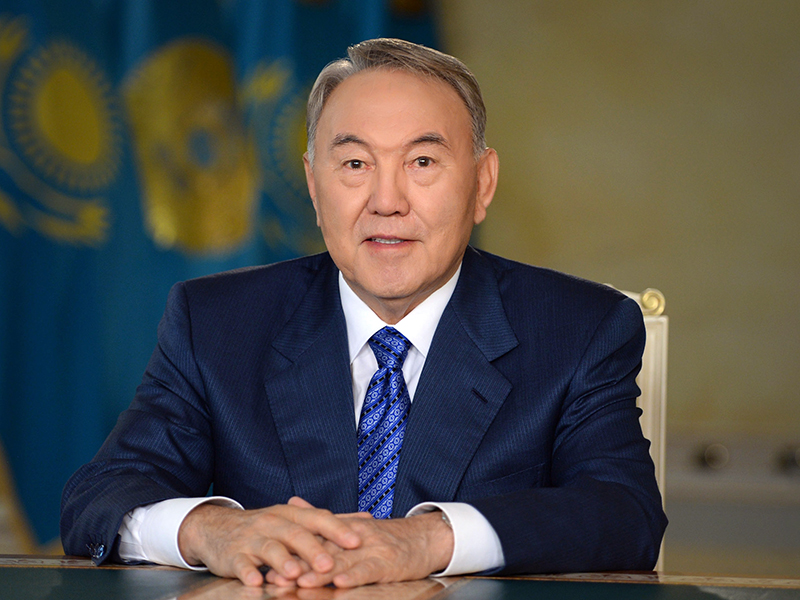 Nursultan Nazarbaev, the President of Kazakhstan, stated that the Digital Kazakhstan program has no economic impact. He mentioned this after listening to the development team's report, according to Today.kz.

Having reviewed the program presentation, the head of nation asserted that he did not notice any effective outcome of funding in this project, and would carefully recheck the budget.

The main reason for the president's certain complaint was that the developers had not identified a specific economic benefit that would be received from the program implementation by country. It is therefore necessary to amend the plan of program development and, first of all, to point out the specific objectives towards which Kazakhstan's economy would move.

The president added that a poor quality of program presented by the developers could be also attributed to a sabotage directed to the country's economy - this opinion would also be considered.

Nursultan Nazarbaev gave an order to revise the program and to complete the project by the end of 2017. As per 1 January 2018, Nazarbaev plans to personally supervise a process of country digitalization.