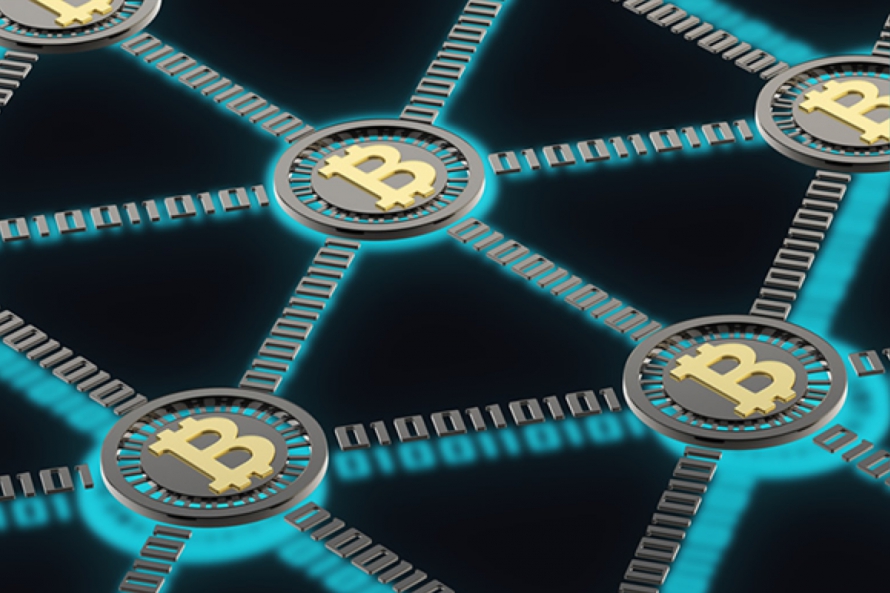 Blockchain technology emerged concurrently with the first cryptocurrency – bitcoin. Bitcoin has different names: distributed ledger, transaction block chain, secure record repository, decentralized transaction ledger – all these definitions are right and synonymous. The technology can change the world, but prior to describing the advantages, one should understand the notion.

Talking about blockchain in simple terms, imagine small, connected cloud repositories that store data, which cannot be erased or changed. That is blockchain, and small repositories represent blocks.

Blocks do not store photographs or film files but text information. The information can be of different character: data about property owners, paid administrative charges, disease history, or bank transfer data. When data appears in the block, it cannot be changed or destroyed, because blocks are protected cryptographically.

It seems that blockchain is an advanced method of data storage.

How blocks are created?

Blocks are formed by computers, connected in a single online network. Computers perform mathematical calculations, gradually building new blocks. Owners of such computers are called miners. In fact, they rent out the computing power of their computers, but not for free. For every newly mined block, they receive remuneration – cryptocurrency. Cryptocurrency type depends on blockchain type, used by the miner. It can be bitcoin, ether, litecoin, and others.

Besides, miners’ computers support the working capacity of the chain. They organize transaction entries in blocks.

Why blockchain is so good?

Blockchain now and in the future

Today, the business audience and governments take a cautious approach to blockchain. Therefore, the technology is more often tested than applied. However, companies and state institutions are gradually realizing that the future lies behind blockchain.

Potentially, the technology can be applied in all fields, where some records or operations with currency are needed: healthcare, insurance, education, logistics, law, manufacturing industry, defense, etc.

Blockchain has obvious and unprecedented advantages. The use of the technology can give rise to changes that in terms of importance can be compared perhaps with the changes inflicted by the arrival of the Internet. Blockchain has the potential at least to reduce the number of mistakes if not to eliminate them. Fraud probability will also go down. Moreover, transparency will be ensured and corruption will decrease.