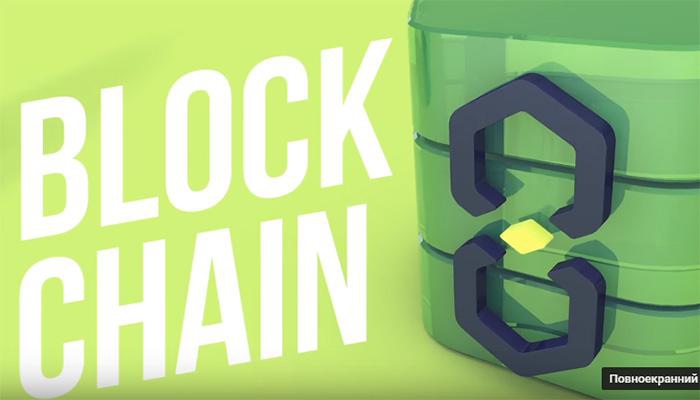 BitFury Group, a diversified company, working in the sphere of cryptocurrencies and blockchain technology, presented a new project – an open code framework intended to develop blockchain projects. The product is called Exonum and targets corporate customers.

Speaking about distinctions of Exonum from other similar solutions, developers highlight its safeness. Created based on bitcoin blockchain, Exonum possesses a high level of safety and burglary protection. Indeed, despite the current uncertainty in the roadmap of bitcoin, it remains the safest of existing blockchains, as well as the largest and the most developed. To provide evidence, developers argue that in nine years of bitcoin’s existence, hackers have not managed to crack it.

The second advantage of Exonum is the fact that it is an anchoring service: addition of cryptocurrency data from other blockchains with rights of access to bitcoin blockchain. Aleksandr Shevchenko, development manager of Exonum, explains the operational principle in the following way: thanks to anchoring it is impossible to rewrite the code of Exonum, winding back the time. Such protection is vital for any program that uses this framework.

BitFury Group reports that the development has been implemented in several private insurance projects and one governmental project in Georgia: as part of an experiment, a blockchain service based on Exonum is being developed to register land rights.