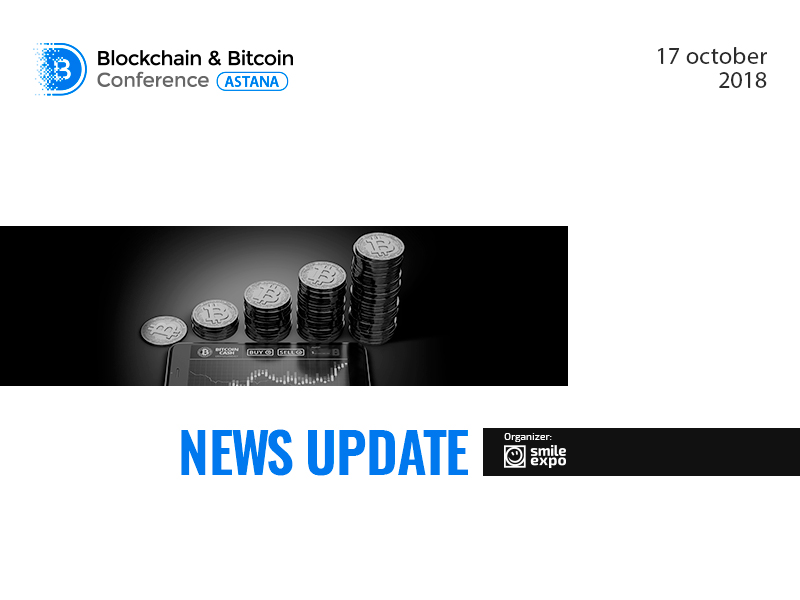 Digital currencies continue to grow just like the sphere of blockchain application and research. In this digest, we have gathered news of the last week for investors: increase in Bitcoin price, new public projects on blockchain, and a possibility to invest in securities of the company that produces powerful miners.

The global amount of information is expected to increase tenfold by 2025. Such huge arrays require much computing power and well-developed infrastructure.

Sweden was one of the first countries to occupy this niche. Currently, dozens of organizations from IT giants to large mining farms are using services of the Swedish data centers. Kazakhstan also has all conditions for such a business: developed telecommunication structure and low electricity prices. Therefore, the country plans to repeat the success of Sweden and build several large data centers.

Recently, a delegation from Kazakhstan (representatives of the Blockchain and Crypto Technology Association, Ministry of National Economy, Ministry of Information and Communications, and private companies) has visited Sweden to exchange experience. According to delegates, residents of data centers showed interest in working on the territory of Kazakhstan.

Blockchain to protect against unfair employers

Smart contracts will allow refusing from paper labor agreements. The Pension Fund of Russia (PFR) plans to make use of this opportunity.

The PFR decided to draft proposals regarding the creation of a single distributed structure by the end of 2018. The PFR’s blockchain will store data about relations between employers and employees. It will allow reducing expenditures of the PFR on the storage and processing of data and will prevent employers from the violation of the law when signing labor contracts.

Earlier, the Prime Minister of Russia Dmitry Medvedev reported that a system of electronic employment books would be launched in 2020.

On Wednesday, August 29, Bitcoin price reached $7,100 (according to сoinmarketcap.com). It was the first substantial price increase from the beginning of August. Other cryptocurrencies followed the trend: Ethereum price grew to $291.95, Ripple – to $0.346, and Bitcoin Cash – to $554.05. 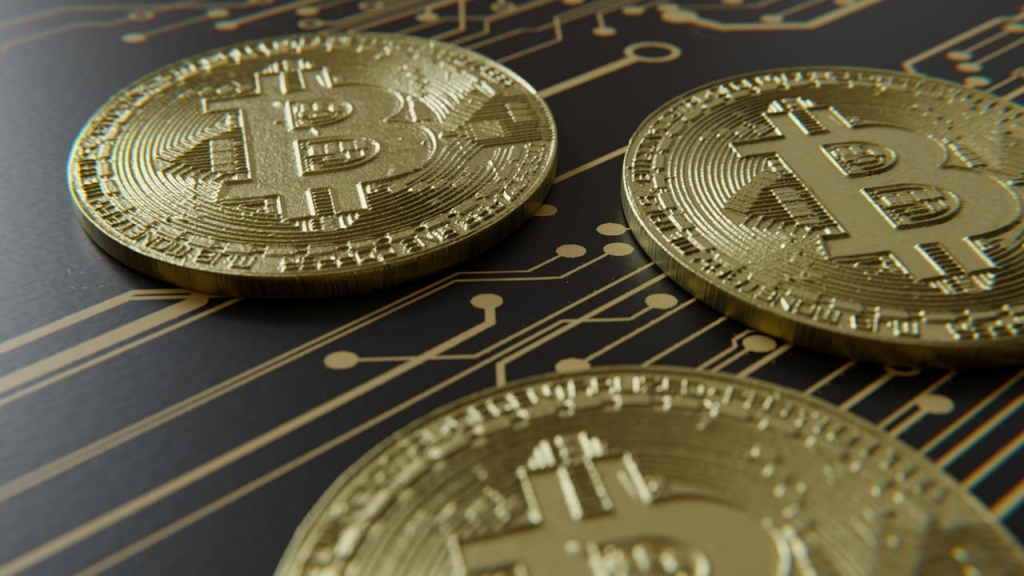 Analysts connected the cryptocurrency growth in the last weeks of August with the anticipation of the decision from the US SEC. The exchange regulator had to decide on the launch of ProShares exchange traded funds (ETFs) tied to Bitcoin futures. Despite the fact that the application was declined on August 23, Bitcoin kept growing until Thursday, August 30. Later the price fell down a little.

Mining hardware manufacturer Ebang presented new machines E11 and E11+. They are powerful Bitcoin miners based on 10-nanometer chips. The chief strategy officer of Blockstream Samson Mow wrote on Twitter that the new devices could outperform all other similar products in the market.

#Ebang just announced their E11 and E11+ miners. These miners use 10nm chips and rumor has it that their performance will surpass anything on the market. Like #Bitmain, Ebang is also planning on an IPO, except that they actually have new products. #NextGenChips #BitcoinMining pic.twitter.com/YDCTdL3llZ

Ebang plans to launch an IPO soon and get listed on the Hong Kong Stock Exchange. The company has been producing miners since 2016 and its last year’s net profit was worth $60 million.

Read other interesting news about blockchain and cryptocurrencies on the website of
Blockchain & Bitcoin Conference Kazakhstan.