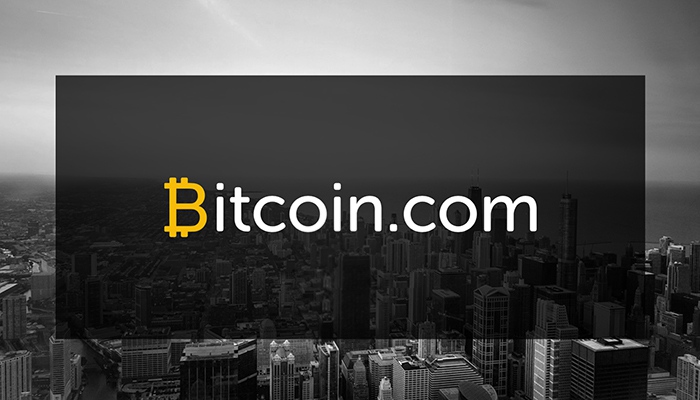 The mining pool Bitcoin.com has publicly announced that it will support SegWit2x fork but in case of its failure, it will transfer all capacities to BitcoinABC protocol.

“We believe that behaving with integrity and upholding agreements made is always the proper course of action. As such, we continue to remain committed to supporting the Segwit2x proposal, which has received broad support from Bitcoin industry and community alike,” specified representatives of Bitcoin.com.

However, they also said that lots of pool miners asked for an opportunity to support BitcoinABC protocol and mine Bitcoin Cash (BCC).

“We trust that our fellow community members will also behave with integrity and uphold agreements made, but in the unlikely event that the 2MB block size increase portion of Segwit2x fails to activate, Bitcoin.com will immediately shift all company resources to supporting Bitcoin Cash exclusively,” announced the pool management.