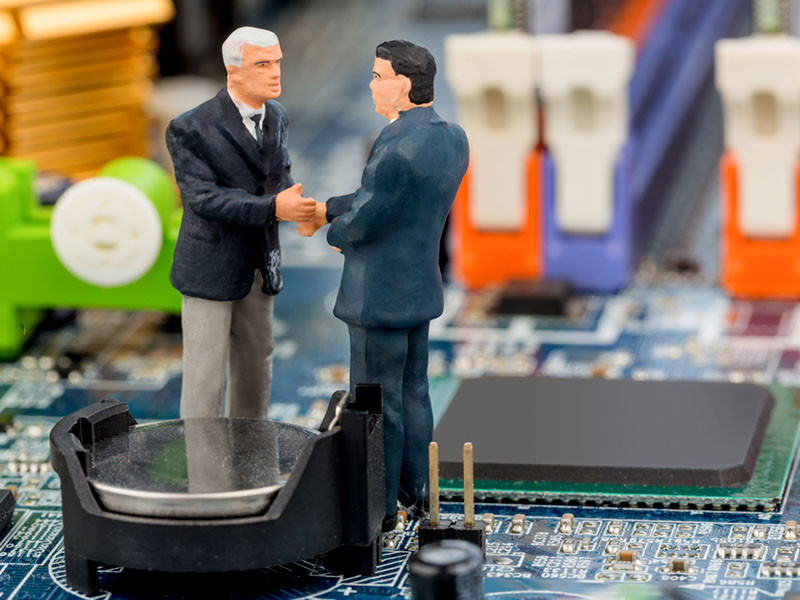 Kazakh scientists at Research Institute of Energy Saving and Efficiency have presented a new product aimed at cooling mining equipment, which drew attention of a global blockchain company Bitfury. To cool IT devices, heat pump technologies have been offered. This news was provided by Forklog with reference to the Kazakh publishing KazTAG.

According to Director of Commercialization of Technologies of Research Institute Berik Kaliyev, cryptocurrency mining equipment has to be cooled all the time since it is very energy-consumable. This requires a more powerful technology to utilize the heat volume.

As Berik Kaliyev reports, mining data centers install air conditioners to cool the equipment. Heat pump technologies allow to derive heat produced by IT devices, then expand it and use for heating and hot water supply to Kazakhstan regions.

The development of the Kazakh researchers has already been included in top best projects of the alternative energetics. Meanwhile, Bitfury specialists are establishing a partnership with Research Institute representatives in applying a heat pump system on home mining farms.