Bitcoin growth and futures launch are of concern to regulators 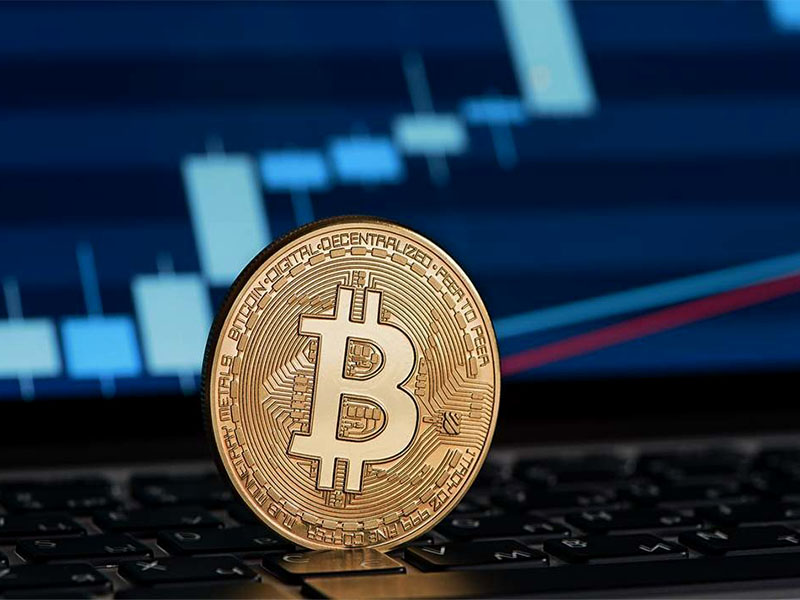 Financial regulators all over the world are worried about one more rise in the bitcoin exchange rate and the launch of bitcoin futures on US exchanges, according to Bitcoin.com.

The European Central Bank has already addressed EU governing structures with a request to provide the legislative regulation of bitcoin. Ewald Nowotny, a member of the ECB’s governing council and the governor of Austria’s Central Bank, maintains that the bitcoin regulation issue should at least be thoroughly discussed in order to determine whether and in what form regulations are needed. He also worries about money laundering using cryptocurrencies. Besides, Mr. Nowotny has called on the European Union to lay the basis for legal regulation of cryptocurrencies and cryptocurrency futures.

The Chamber Secretary of the Associated Chambers of Commerce and Industry of India directly asked the Government to prohibit bitcoin nationwide. General D S Rawat expressed concern about the impact of mining on the ecological situation as well as offered to develop certain regulatory mechanisms for cryptocurrency operations. Besides, he believes that Indian startups’ involvement in ICOs will make regulators ban initial coin offering.

Hong Kong responded calmer: the Securities and Futures Commission asked traders to be more careful while working on such unregulated markets as the cryptocurrency one and mentioned the key risks. The commission especially insists on pitfalls of cooperating with unlicensed third parties. Exchanges launching bitcoin futures are authorized by the Hong Kong Commission, thus local investors can find licensed intermediaries.

Over the past few weeks, bitcoin has shown the unusual rapid growth: new records have been set up every two or three days, resulting in the turmoil among regulators of various countries. However, responses are quite different, from demands for immediate prohibition to complete support.