SEC warns investors: public support of ICO can be unlawful 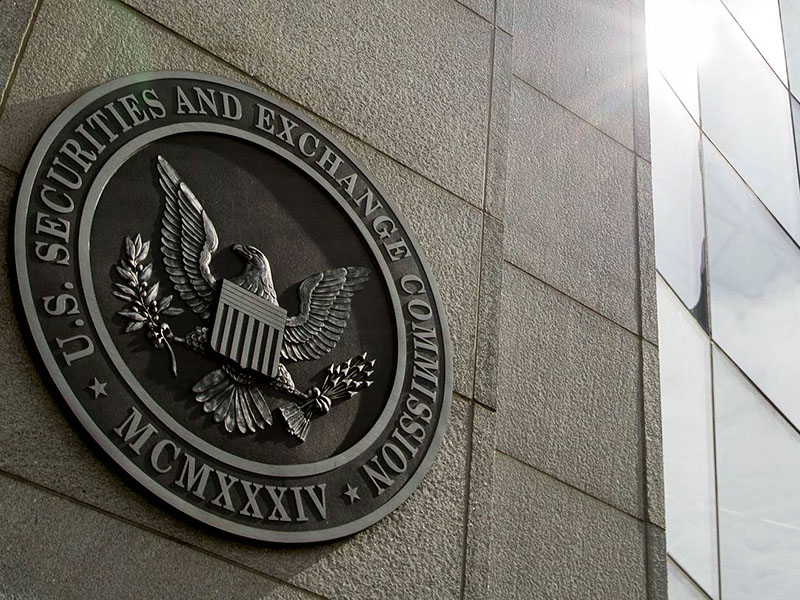 The U.S. Securities and Exchange Commission (SEC) has published a warning document, stating that celebrities who have publicly promoted ICO projects could violate the law.

“Celebrities and others are using social media networks to encourage the public to purchase stocks and other investments. These endorsements may be unlawful if they do not disclose the nature, source, and amount of any compensation paid, directly or indirectly, by the company in exchange for the endorsement,” the document says.

In other words, U.S. celebrities are obliged to inform of the amount of money received by the company for promoting its own ICO.

According to the SEC, entities making such endorsements could break the whole range of laws. They may be liable for potential violations of the anti-fraud provisions of the federal securities laws, for participating in an unregistered offer and sale of securities, and for acting as unregistered brokers.

Therefore, the SEC strongly advises investors not to rely just on celebrities’ endorsements when selecting ICOs to invest in.