Steve Wozniak: "Blockchain of bitcoin is built better than financial system of the USA" 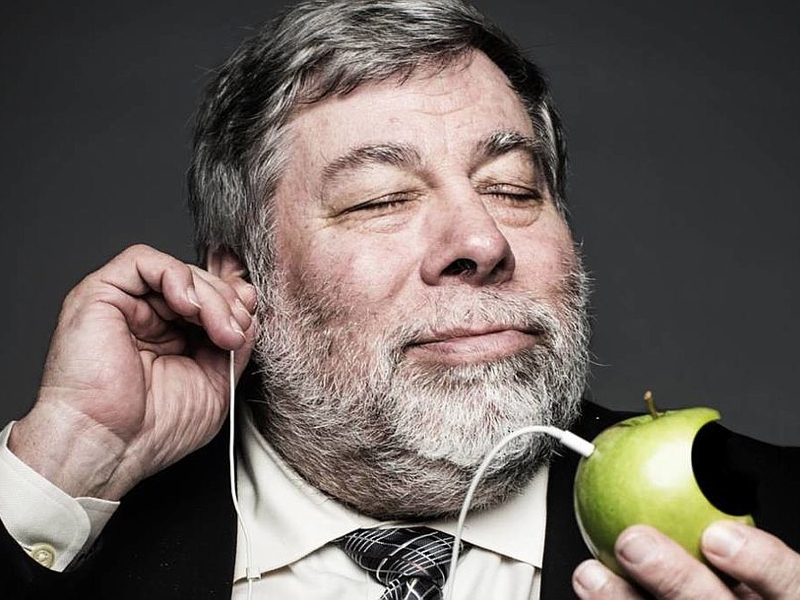 According to Mr. Wozniak, public user very often associates blockchain only with the financial sphere and electronic payments. However, he is convinced that this technology has potential that is much more powerful. Since such a chain of data can not be hacked or even changed, blockchain is heading for widespread application: from financial institutions to medicine.

When asked about cryptocurrency, Steve Wozniak replied, he considers bitcoin network to be a balanced system from the point of view of mathematics. It is built better than the financial system of the United States, Steve added. As for the purchase of cryptocurrency, the Apple co-founder admitted that he considers this field far reaching.