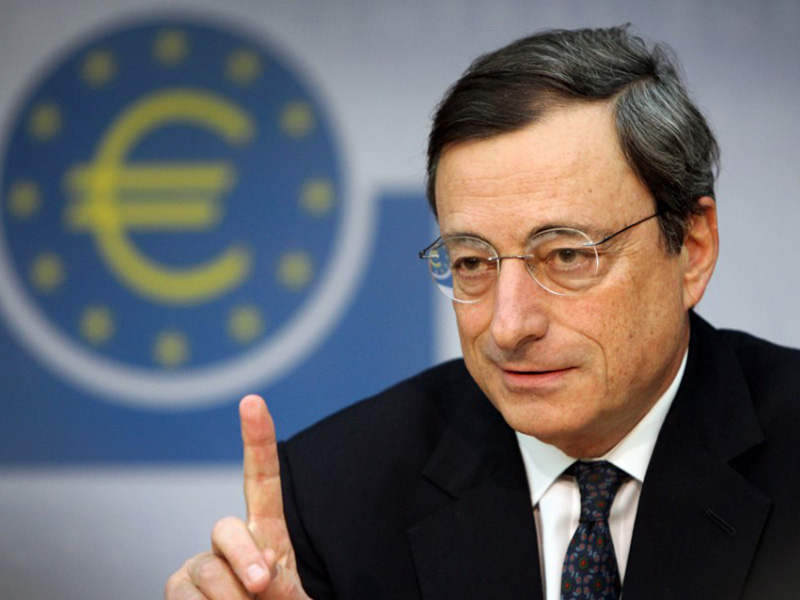 Mario Draghi, the President of the European Central Bank, one of the key figures in the world of global finance, didn’t support Estonia's initiative to issue a national cryptocurrency. When answering questions at a press conference, the ECB head stated that such a step is illegal.

“Estonia has no right to issue national cryptocurrency, because it is in the Eurozone, the currency of which is euro,” said Mario Draghi.

Currently, the EU includes 28 states with equal rights and responsibilities, meaning that other countries (Germany, Latvia, the Netherlands, France, the Czech Republic, etc.) won’t be allowed to issue cryptocurrency for circulation on its territory as well.

Under the current agreement, the Eurozone states are prohibited to emit national cryptocurrencies, because the whole European Union has a single monetary unit – euro.

The project of the Estonian national virtual currency has been around for a long time. It appeared simultaneously with the e-Residency program (became effective in 2014; currently, more than 22 000 people have virtual citizenship of Estonia). The country’s government planned to hold a national ICO and sell the state cryptocurrency – Estcoin. It was a part of the national policy of attracting investments and startups. If the government had approved the project, Estcoin would have become the world's first cryptocurrency approved by the government.

Today, after the statement of Mario Draghi, the future of the Estonian cryptocurrency is unknown, although the words of the ECB President at the press conference shouldn’t be regarded as an official ban.