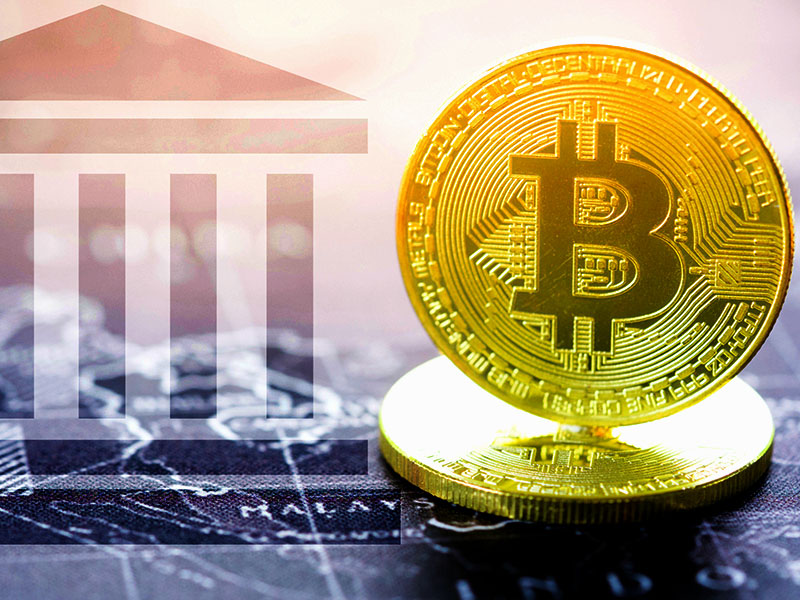 The central bank of Kazakhstan has addressed the government with proposals to restrict the activities related to cryptocurrencies, Bitcoin.com reports.

The central bank’s chairman Daniyar Akishev said that constant price fluctuations of digital currencies allow owners to conduct speculative transactions, which may result in the loss of savings by Kazakhstan residents.

Akishev specified the main proposals of the central bank that include prohibiting the exchange of the national currency for cryptocurrency and shutting down the companies involved in mining.

Furthermore, the central bank’s chairman shared that he did not fully understand the notion and tasks of cryptocurrencies. He backed up his opinion with the fact that digital currencies were not regulated and their price was based on suspicious speculations.

Earlier, Akishev stated that Kazakhstan would draft amendments to legislation related to the cryptocurrency market regulation.