SegWit is activated in bitcoin blockchain 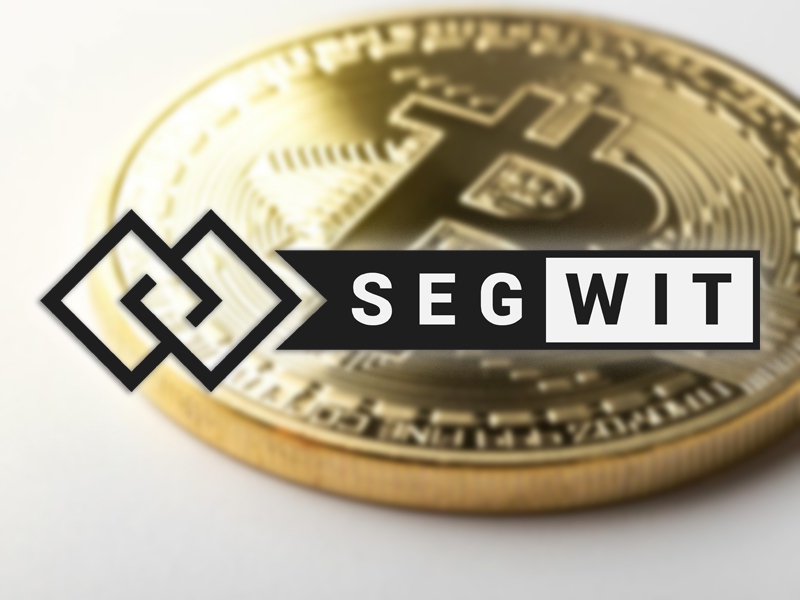 SegWit protocol has been officially completed in bitcoin blockchain. The changes came into force on a block #481824 mined by a pool BTCC on August 24 at 04:57 MSK.

This is only half the battle in network scaling but even at this stage, a lot of important changes have been implemented. Among them, a new method of data storage in blocks has appeared resulting in network capacity boosting by about 75%. Apart from that, a problem of transactions plasticity has been fixed. Previously, it posed many difficulties to developers of bitcoin blockchain solutions.

Average users will pay less for transactions as well as spend less time on their processing. Besides, there appeared micro transactions that previously had been unprofitable. Since SegWit had existed in litecoin network before, the safe exchange of LTC for BTC and vice versa became available for users.