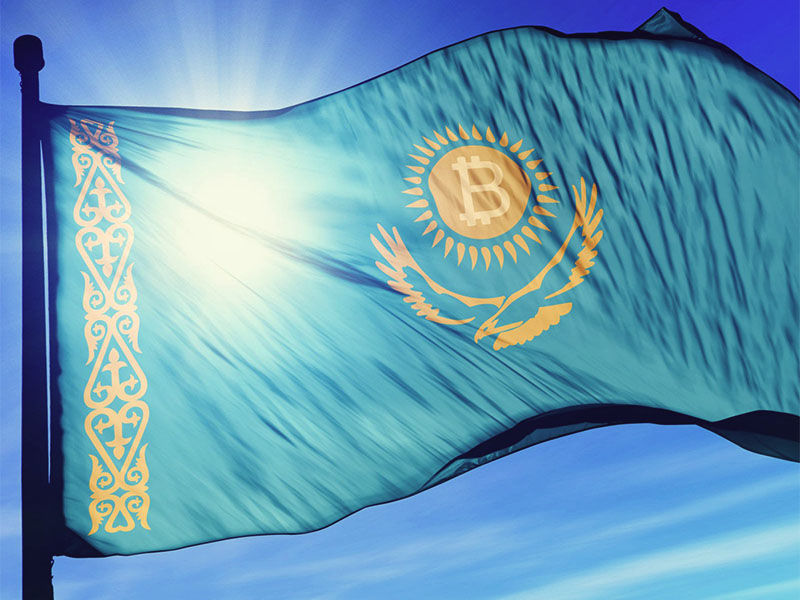 Kazakhstan’s Blockchain and Cryptocurrency Association will focus on the legislative framework of the cryptocurrency market regulation as well as the further development of fintech technologies. In November, the union submitted an application for official registration, according to The Astana Times.

The source says that six organizations have decided to establish such a structure with 15 others desiring to join them.

“Our main goal is to prescribe the rules of the game in the blockchain market and cryptocurrency in Kazakhstan together with the regulator [the National Bank]. There are no companies operating in the blockchain market in Kazakhstan, but there are more companies that see the promise of technology for themselves,” Yesset Butin, co-founder of the association, commented on.

He stressed that the efficient legislation and infrastructure would help to bring Kazakhstan’s cryptocurrency market to the new level.

Mr. Butin is insisting on issuing cryptotenge by the National Bank. It will create a platform allowing to buy legally digital currency in tenge.