Is blockchain a new instrument to combat corruption in Kazakhstan? Comments of the government 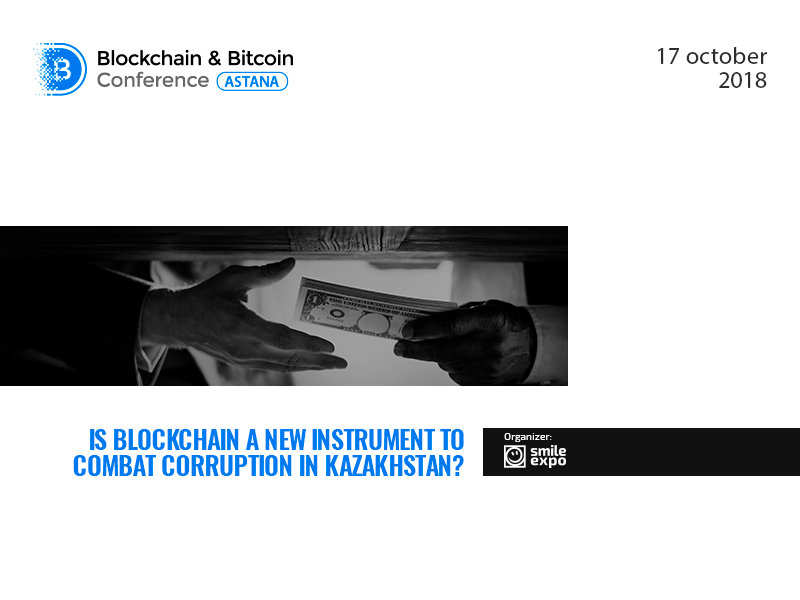 “Public procurement is our plague and making it transparent is the first task of the Ministry of Finance,” Deputy Prime Minister Erbolat Dossaev started his speech at the extended meeting of the board.

The government of Kazakhstan is seriously concerned about the growing corruption. Therefore, public officials often discuss blockchain, the independent and transparent system of distributed data ledger.

There are plans to use blockchain to maintain documentation. Read further in the article why the government has chosen this technology and how it is expected to be deployed.

It is impossible to counterfeit data in blockchain

One of the weighty arguments to support blockchain is data protection. It is a system of blocks that stores information, where every block is connected with the previous one. To change data at least in one block, you will need to rewrite the rest. 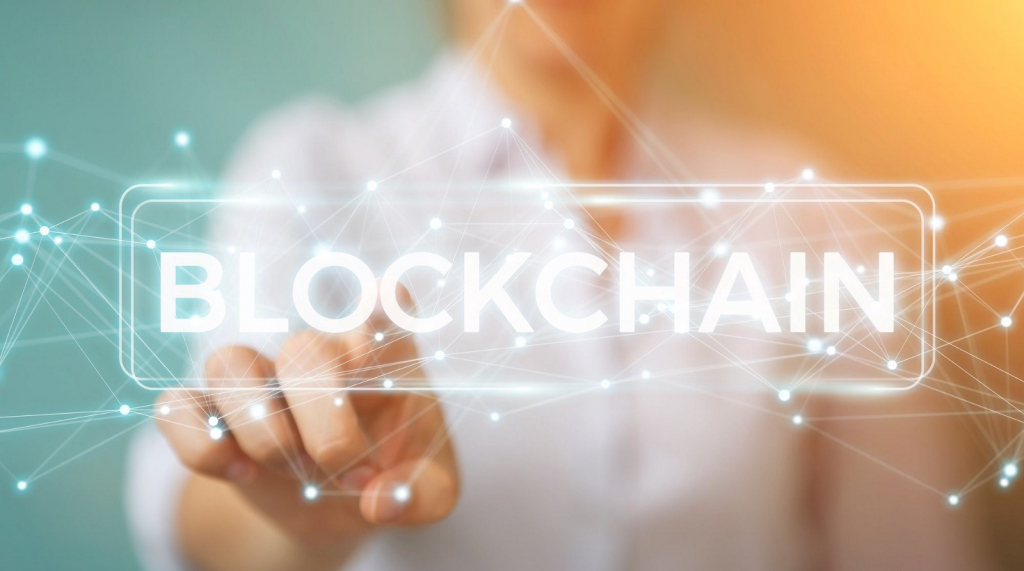 Blockchain does not have a local server to store data. It is distributed among servers of all system users. In such a way, it is hardly possible to replace or change important state documents, especially, those related to procurement and tenders.

Another advantage of blockchain is that data processing and updates of block chains are automated. Expenses on its maintenance include only depreciation of equipment and electricity bills. At the same time, the traditional maintenance of transactions requires paying a salary to employees and reimbursement of administrative costs, which is much more expensive.

The same relates to cryptocurrencies. This payment unit depends on demand and supply only. The purposeful influence of the state on prices in the blockchain system will be minimal.

In such a way, blockchain will become one of the instruments to combat corruption in public procurement and courts, as the benefit of the country from the fair processes is much bigger than the expenditures on the integration of the system.

According to Bakhyt Sultanov, the minister of finance in the Republic of Kazakhstan, his ministry will become one of the first to integrate the blockchain technology. The first steps in this direction were made in August. If there are no complications, the innovation will be implemented in 2019.

To get ready for changes in the country, learn more about blockchain at

Blockchain & Bitcoin Conference Kazakhstan that will take place in Astana on October 17, 2018.