The Wolf of Wall Street: bitcoin rate will definitely collapse 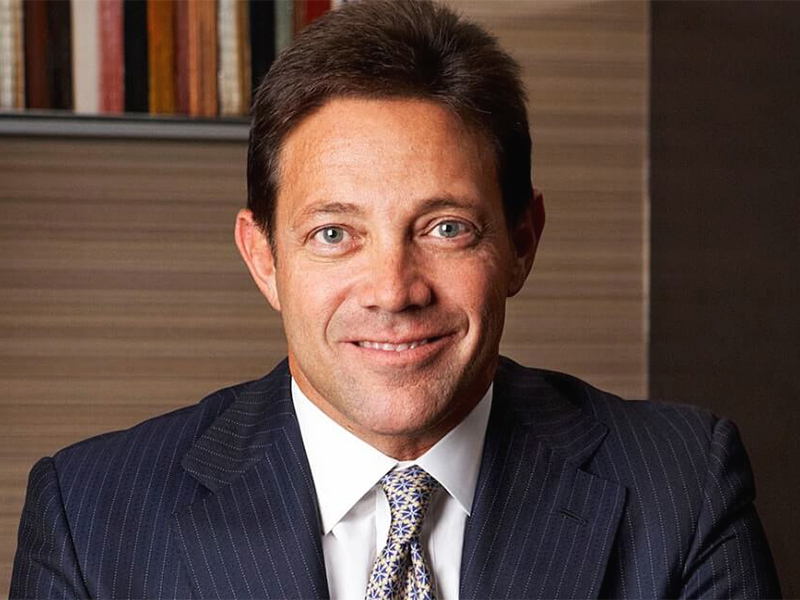 A former US stockbroker Jordan Belfort, who is referred to as The Wolf of Wall Street, believes that the bitcoin rate may reach even $50,000, but it will certainly collapse. He said this in an interview with a businessman Patrick Bet-David.

According to him, the situation with bitcoin resembles blind pools in 1980s, which were the greatest fraud in the world. Balford believes that the cause of bitcoin growth is speculation. If it were used as a currency, then such price increase would not occur.

He explained that market capitalization of "digital gold" (even if it is $200 billion) does not matter, since bitcoins are actively traded only for $2-10 million. All other coins are not used and are stored god knows where.

Belfort himself does not invest in any cryptocurrency, because it is not appropriate for his public position.

The broker believes that over time, global financial corporations, such as Goldman Sach, will appear on the cryptocurrency market, which will harm ordinary users.

He is convinced that the cost of bitcoin can reach $50,000, but at some point, it will certainly collapse to $1.