Protect your Bitcoin anonymity! Methods of owner recognition and how to combat them 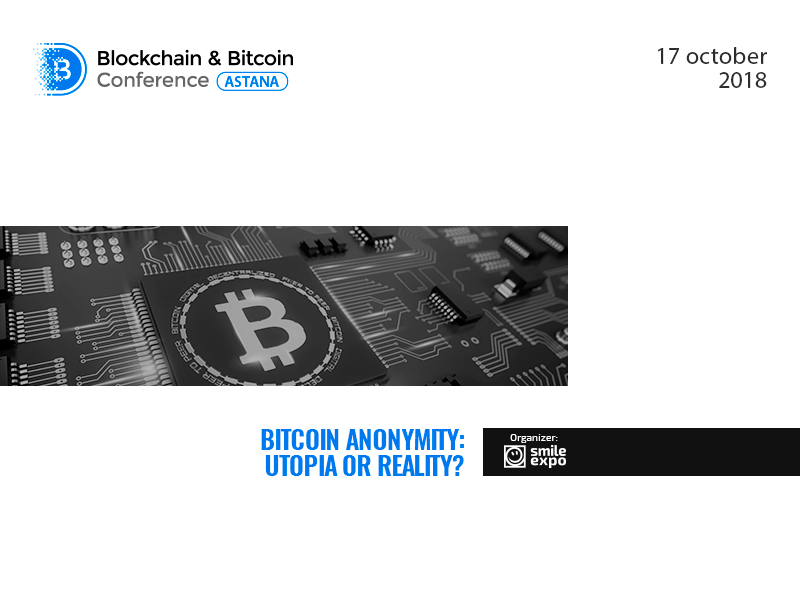 Both Bitcoin adherents and opponents talk about Bitcoin anonymity. “You can carry out transactions untraceable to creditors” – “But criminals can anonymously buy weapon and drugs for Bitcoin!” In fact, Bitcoin anonymity is conditional. If one knows chasing methods, participants of transactions can be detected. How does it work from a technical aspect? Is it possible to make your own wallet unrecognizable?

Although Satoshi Nakamoto claimed the anonymity of the global currency, Bitcoin may exfiltrate more data than fiat. The Nakamoto’s identity currently remains unknown but some owners of cryptocurrency wallets were caught and arrested for illegal activity. For example, a drug cartel working in Spain and Colombia whitewashing money through Bitcoin. 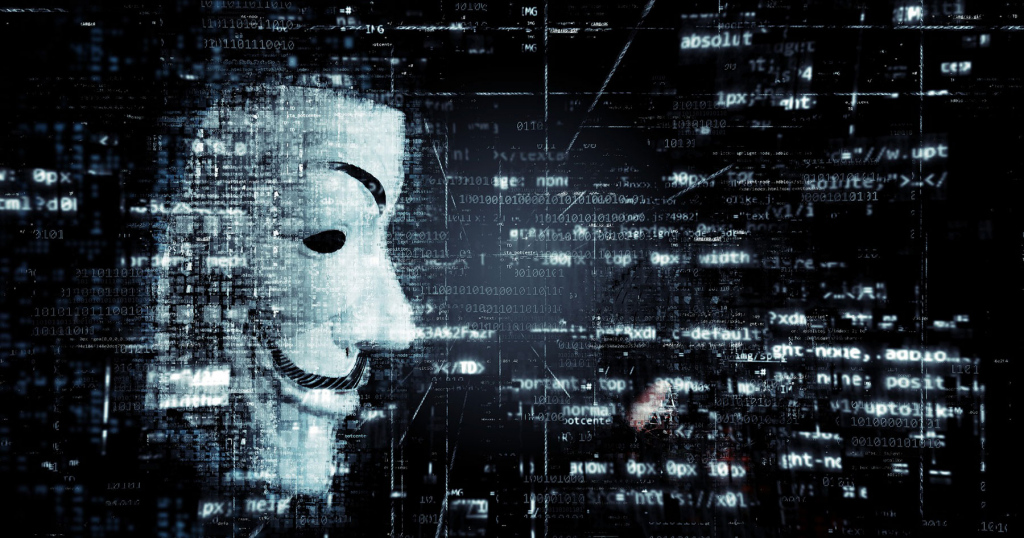 Registration of a Bitcoin wallet doesn’t require any personal data such as a passport, a registration address, a TIN, etc. However, all transactions recorded on the account will be publicly available since Bitcoin’s blockchain is an open data register. To find a wallet owner, it’s enough to buy goods on the online store or withdraw the cryptocurrency through an exchange with authorization.

There exist software solutions allowing to track Bitcoin owners. For example, the program designed by Chainalysis: its products are used by the U.S. intelligence services. According to Edward Snowden, the Central Intelligence Agency has the information about more than a third of Bitcoin owners.

Nonetheless, Bitcoin is different from other cryptocurrencies. For example, Monero, Zxash, and Dash were designed to be anonymous. How is that reached? 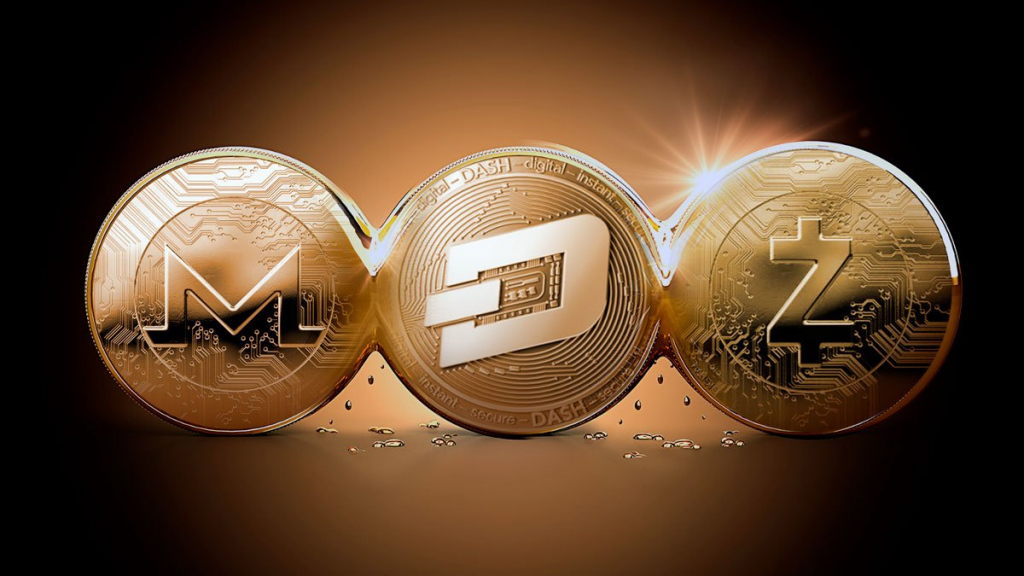 Each of the abovementioned cryptocurrencies quickly grew popular. However, the criminals’ interest is not a reason for that at all. A lot of honest people also prefer to be anonymous.

We all know that our private information is stored by third parties: tax and insurance services, medical centers, and banks. However, it’s dangerous to keep your confidential data insecure, particularly financial, even if you are a law-abiding citizen. Criminals may benefit from it.

There exist a radical movement to protect personal information. It’s organized by crypto anarchists and cypherpunks who clamor against the Internet chase and promote personal information encryption. One of their missions is to establish an information structure unavailable to the authoritarian control.

Bitcoin is not likely to be a perfect variant for this idea. However, those who pay from a Bitcoin wallet have a chance to remain anonymous. For this, some actions should be taken.

Three main pieces of advice for those who intend to protect personal data from criminals and intelligence services:

It’s often recommended to use Bitcoin mixers such as Helix or Bitcoin Blender. The system distributes money between thousands of internal wallets so that it’s really a difficult task to recognize who is a receiver and who is a sender. In fact, this is a good way to be anonymous. However, carefully check the services: there is a risk that criminals get and pocket your cash.